Our TV Development Unit is managed by a team of international Producers working to create access based and talent led television formats for international broadcasters.

Backed by the Founder of leading UK indie, Two Four and ran from our bases in London and Cornwall, below are some recent shows. 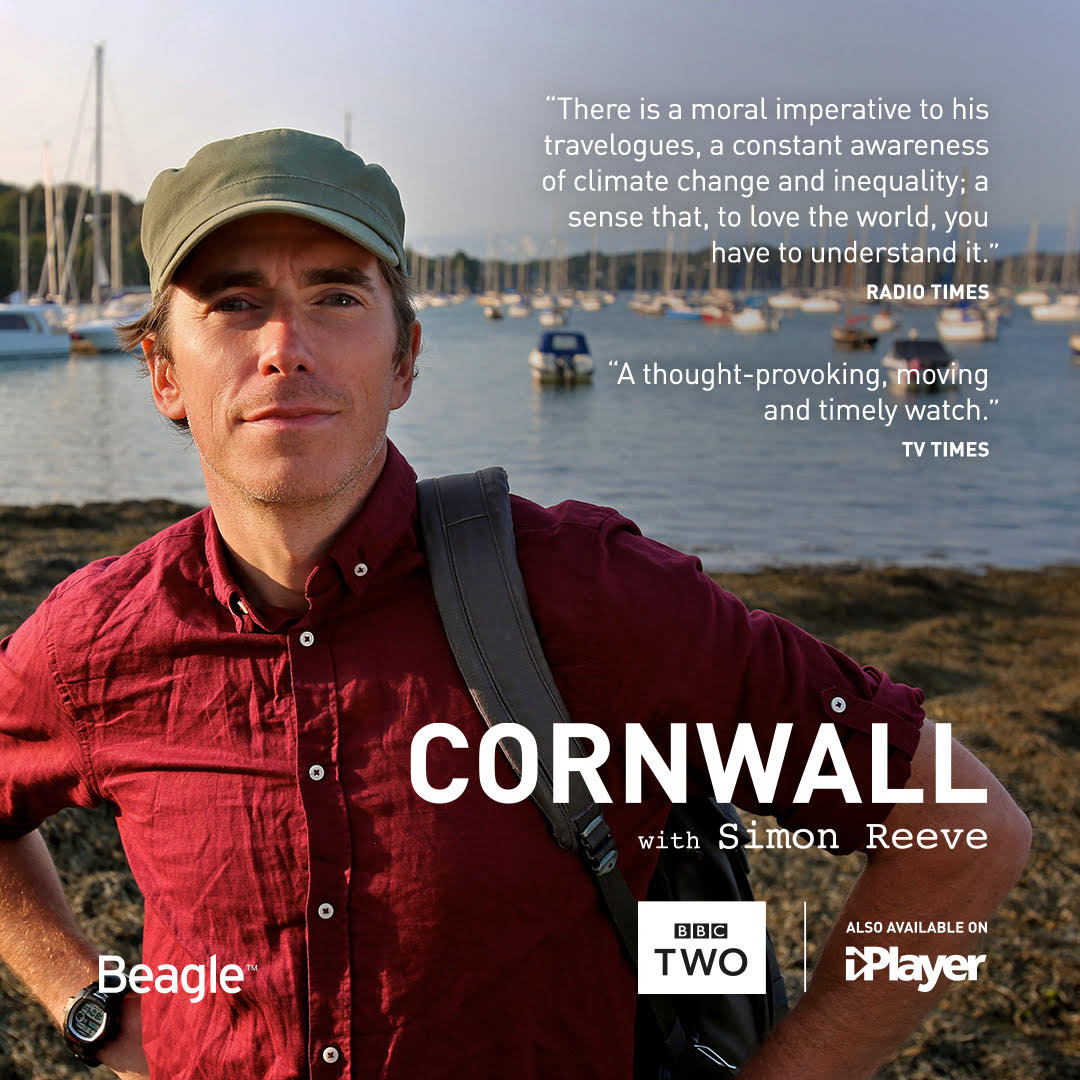 In his first UK-based travel adventure programme for the BBC, 'Cornwall with Simon Reeve' was a two part exploration of this iconic county as it emerged from lockdown, investigating what the future held for one of Britain’s favourite holiday destinations. It was one of the BBC's highest rating current affairs series of 2020. 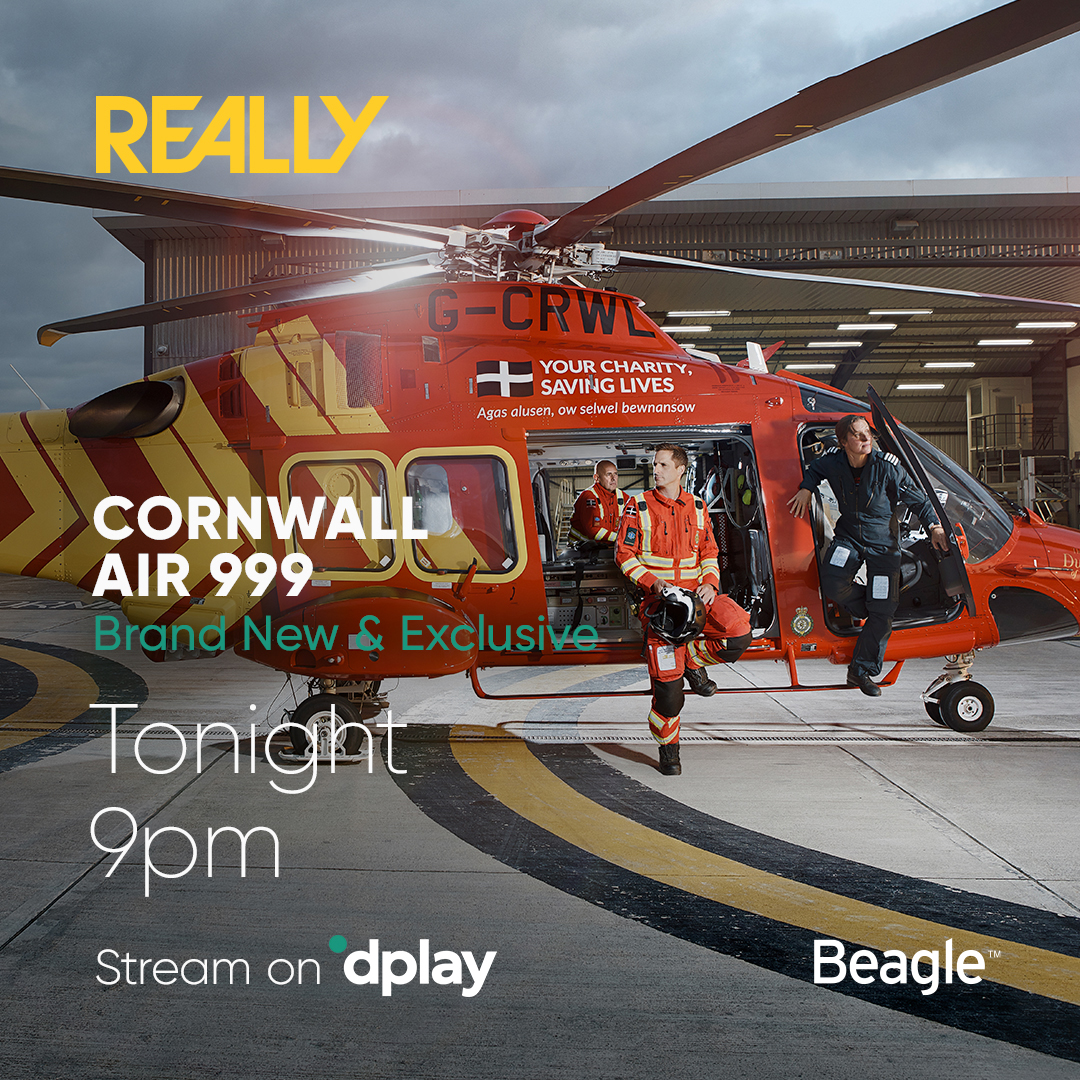 A ten-part series for Discovery following a team of helicopter medics within the emergency services and narrated by Dawn French. It was one of the channel's high rating new series launches in 2020.