In his first UK-based travel adventure programme for the BBC, 'Cornwall with Simon Reeve' was a two part exploration of this iconic county as it emerged from lockdown.

The series investigated what the future held for one of Britain’s favourite holiday destinations that also remains one of the poorest regions in Western Europe.

It was one of the BBC's highest rating current affairs series of 2020 and has been entered by the BBC for a BAFTA.

Pick of the Week: 'Reeve embarked on a quest to scratch below the surface of one of the best-loved British counties… the real Cornwall.'

Beyond the pandemic and the beaches, Cornwall has long been a post-industrial region, with very limited prospects for young people growing up here.

As a regional Indie based in Cornwall, attempting to tell this story was a creative challenge and a responsibility. 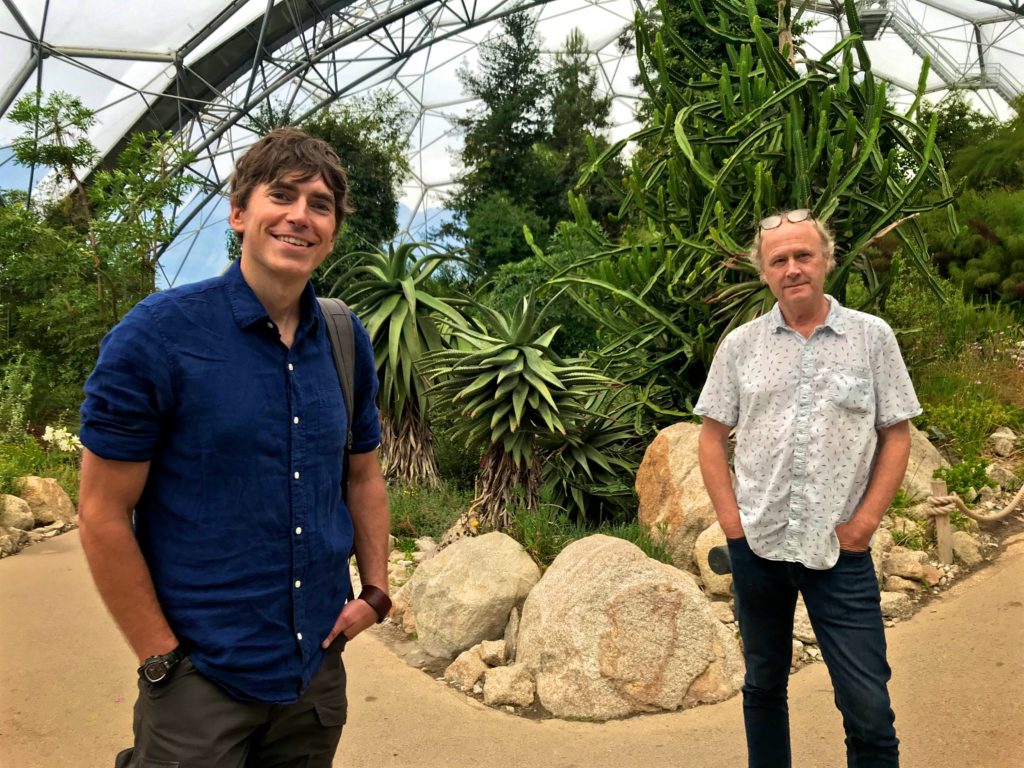 'A thought-provoking, moving and timely watch.' 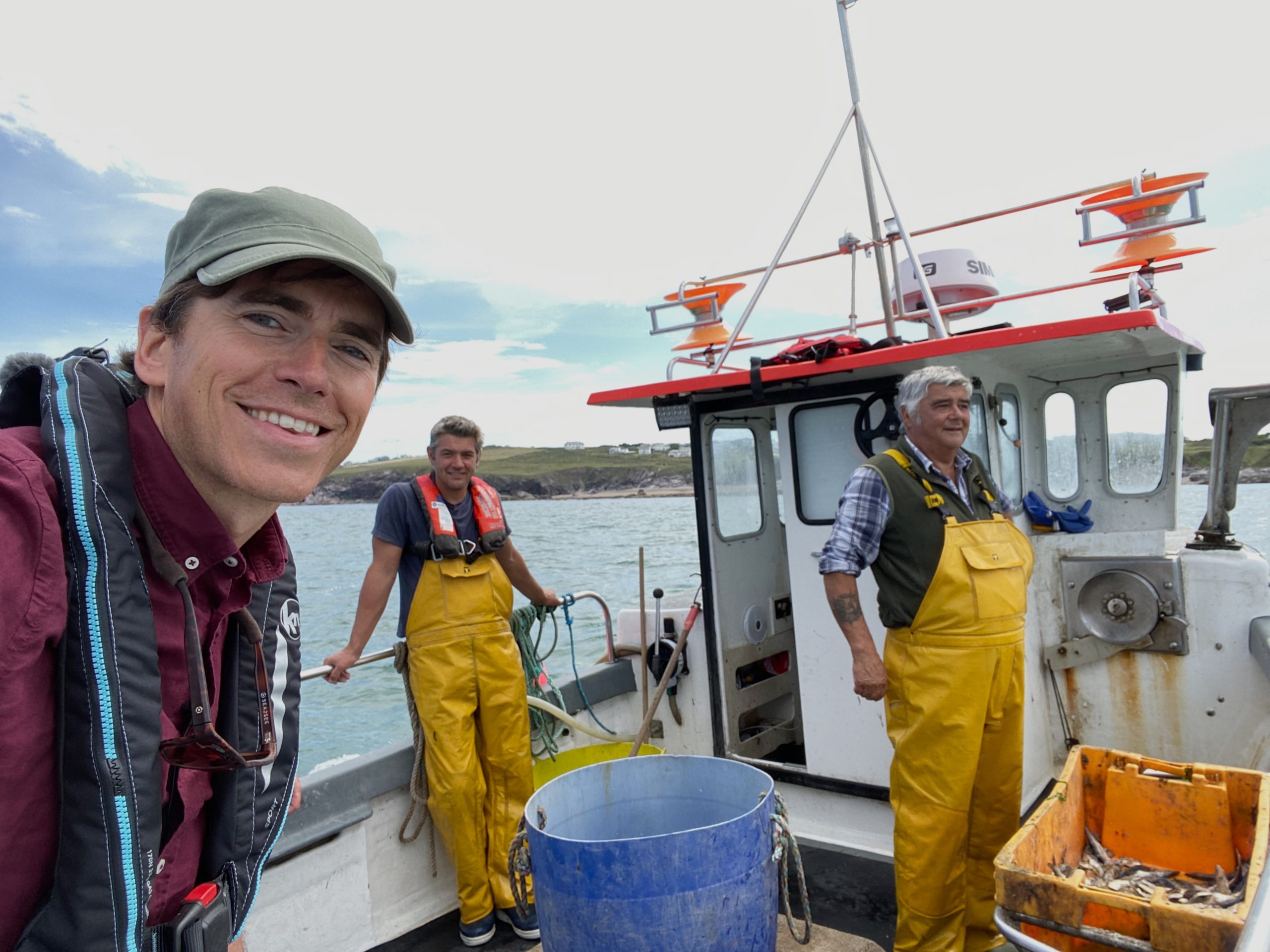 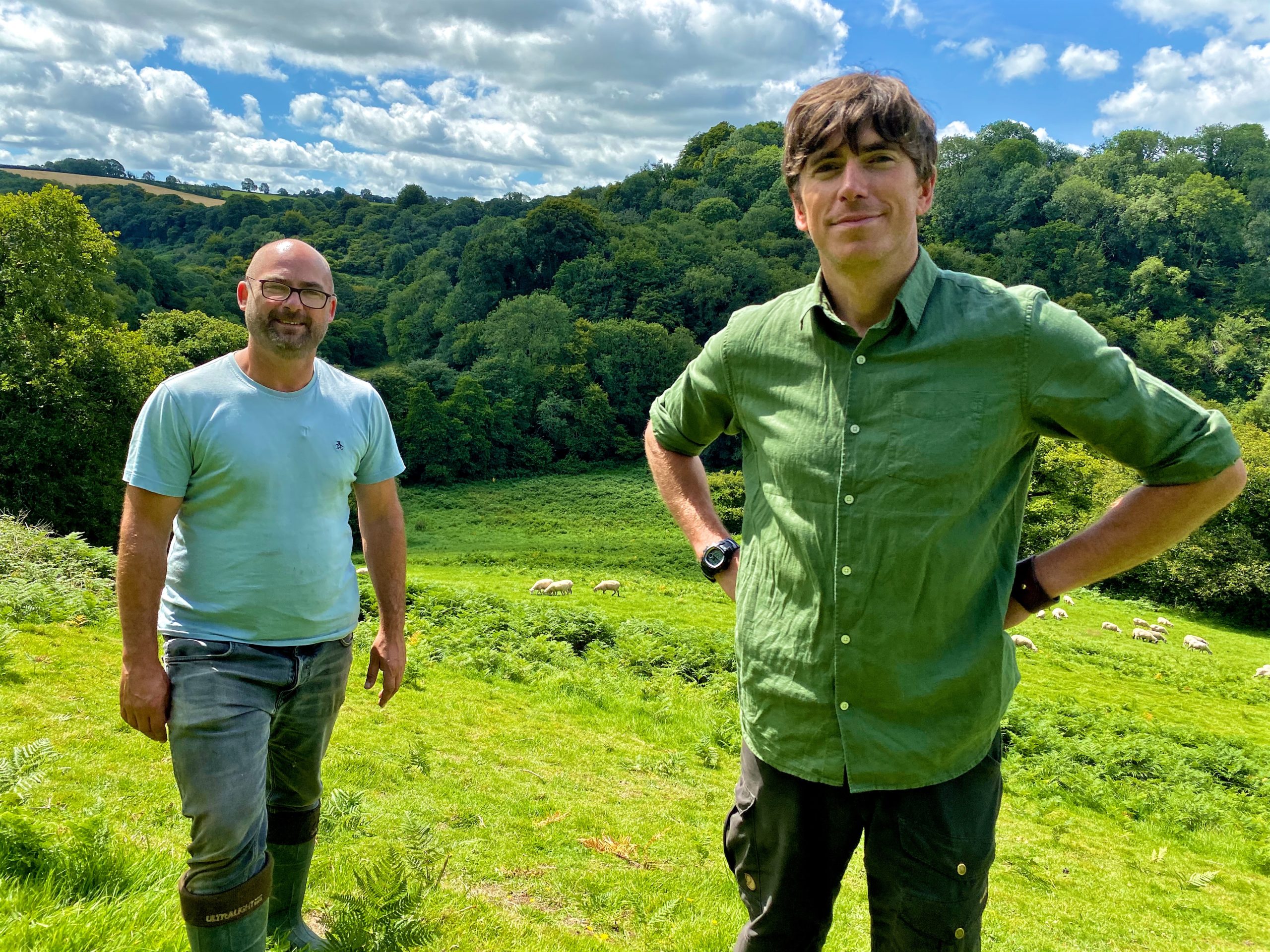 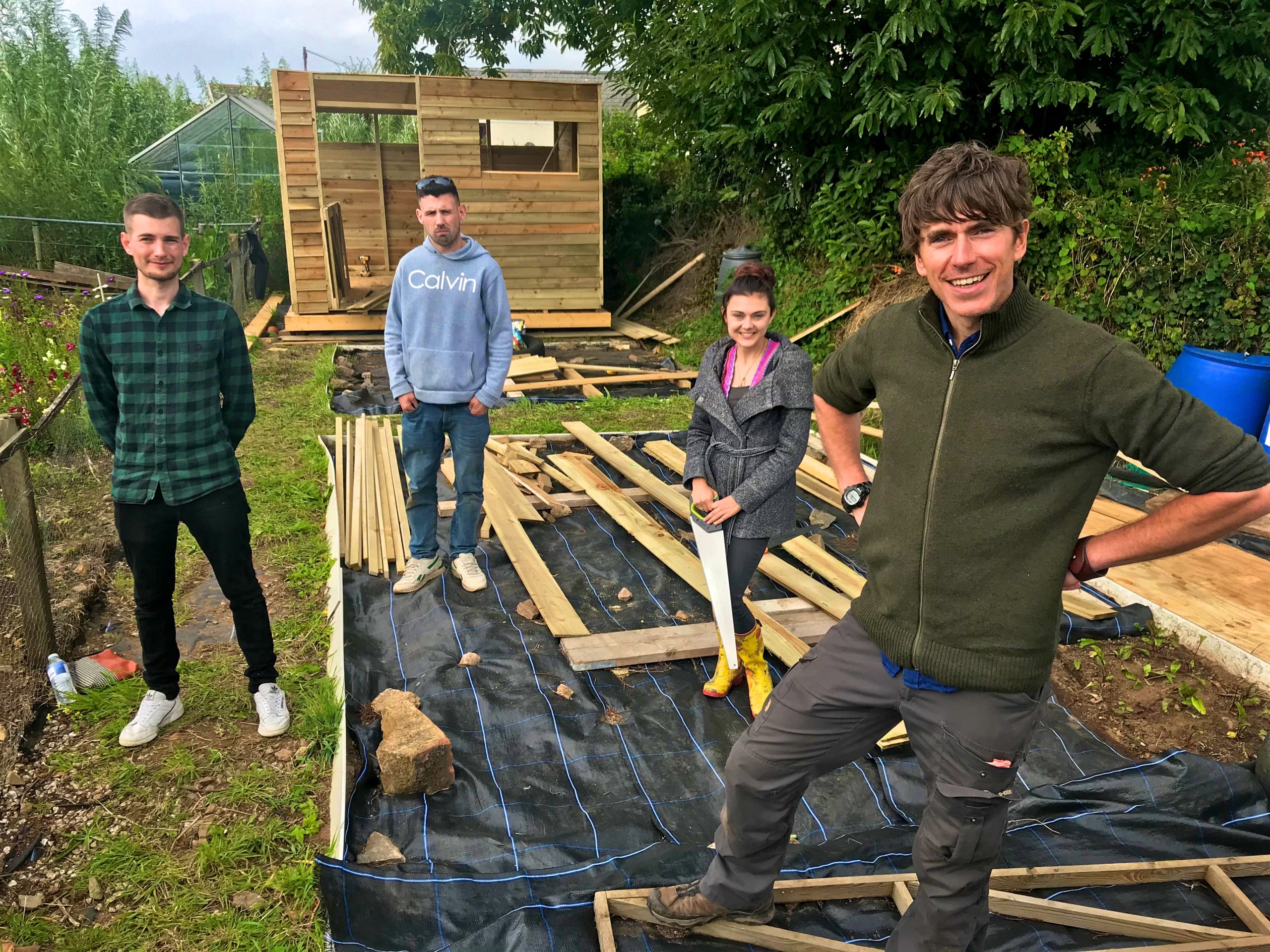 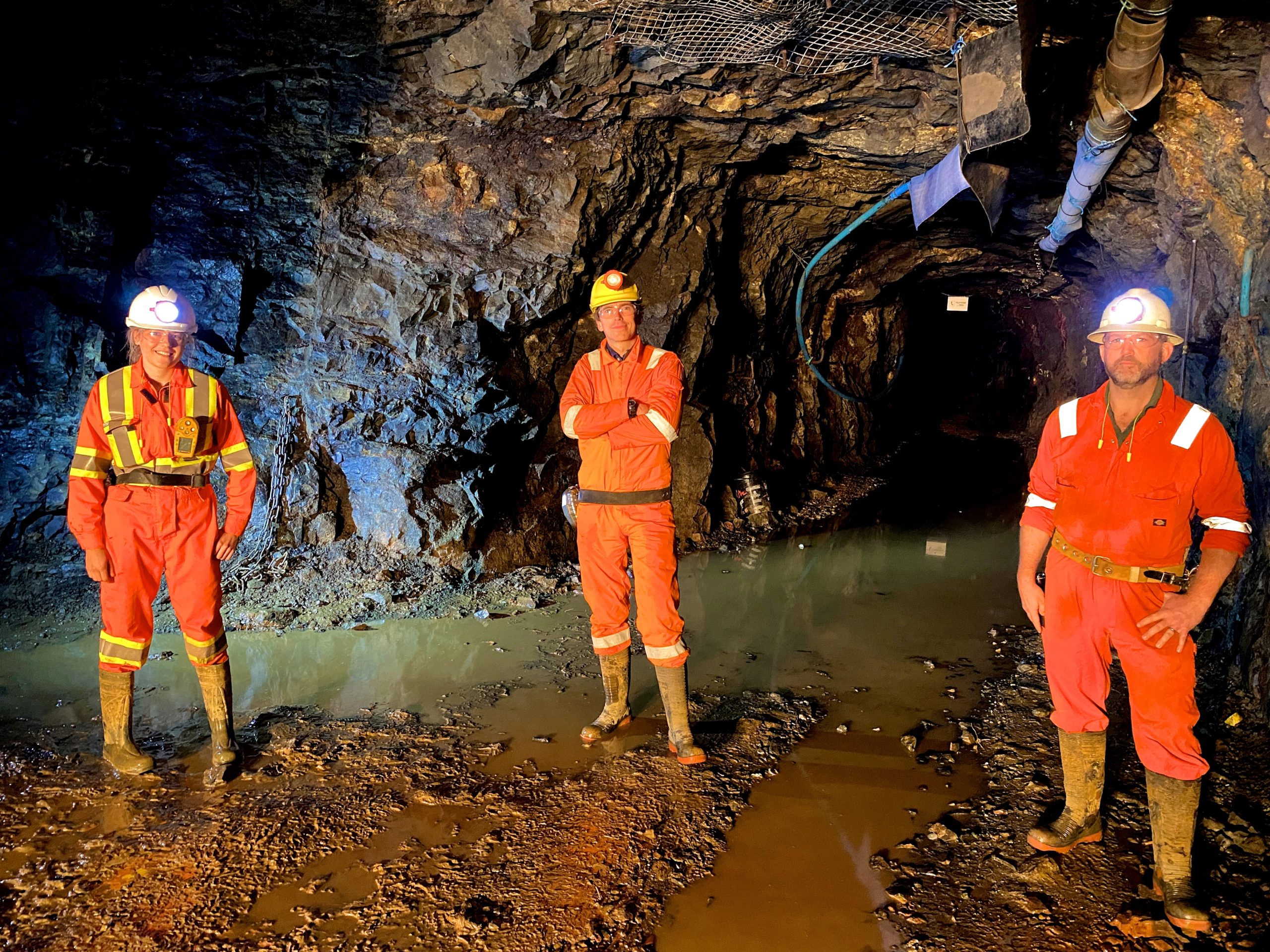 'There is a moral imperative to his travelogues, a constant awareness of climate change and inequality; a sense that, to love the world, you have to understand it.'

'Typically engaging…an uplifting tribute to the residents’ work ethic, adaptability and capacity for innovation, with a few bracing reality checks.'