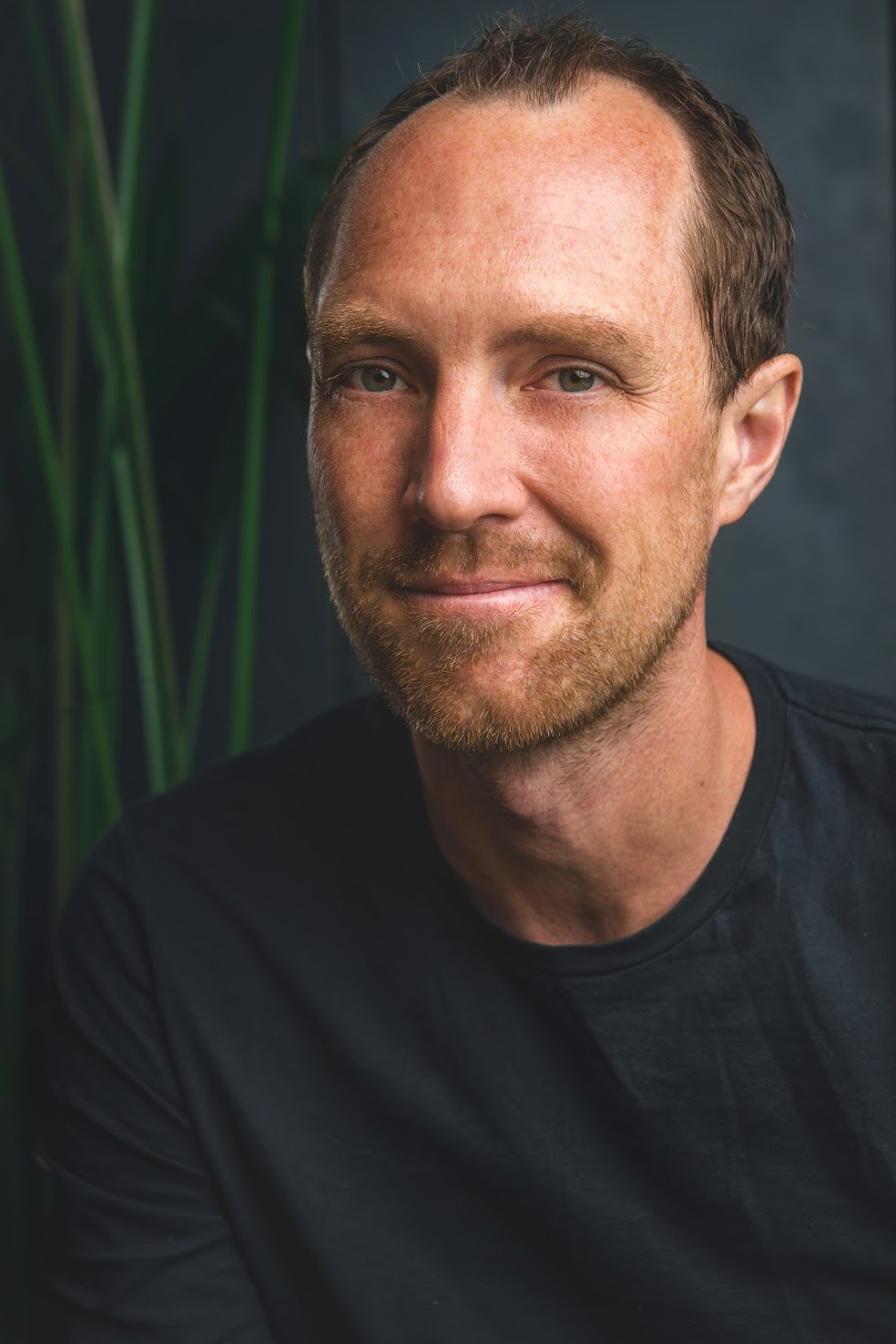 Harry founded Beagle in 2011 after 6 years as Producer at ITN and the Emmy Award winning Channel 4 News.

There he produced coverage ranging from several UK and US elections to technology and business investigations, following the financial crash.

Harry built Beagle’s TV production and comms content teams and recently managed a private investment round into the company.

On the TV side, he is currently Exec Producing factual series for Channel 4, BBC2 and Discovery.

On the comms side, he supports fast growth clients in raising investor/stakeholder funding and communicating to their staff internationally.

He spent a stint in the US for Beagle managing campaigns for Juul, KPMG and Dentons.

Out of work, Harry project managed a house build in Cornwall, which was an episode of Channel 4’s Grand Designs in 2018 (and loosely based on the house from 80’s movie Ferris Bueller’s Day Off.)

Harry sold the house in 2021 and is now building a new project nearby. 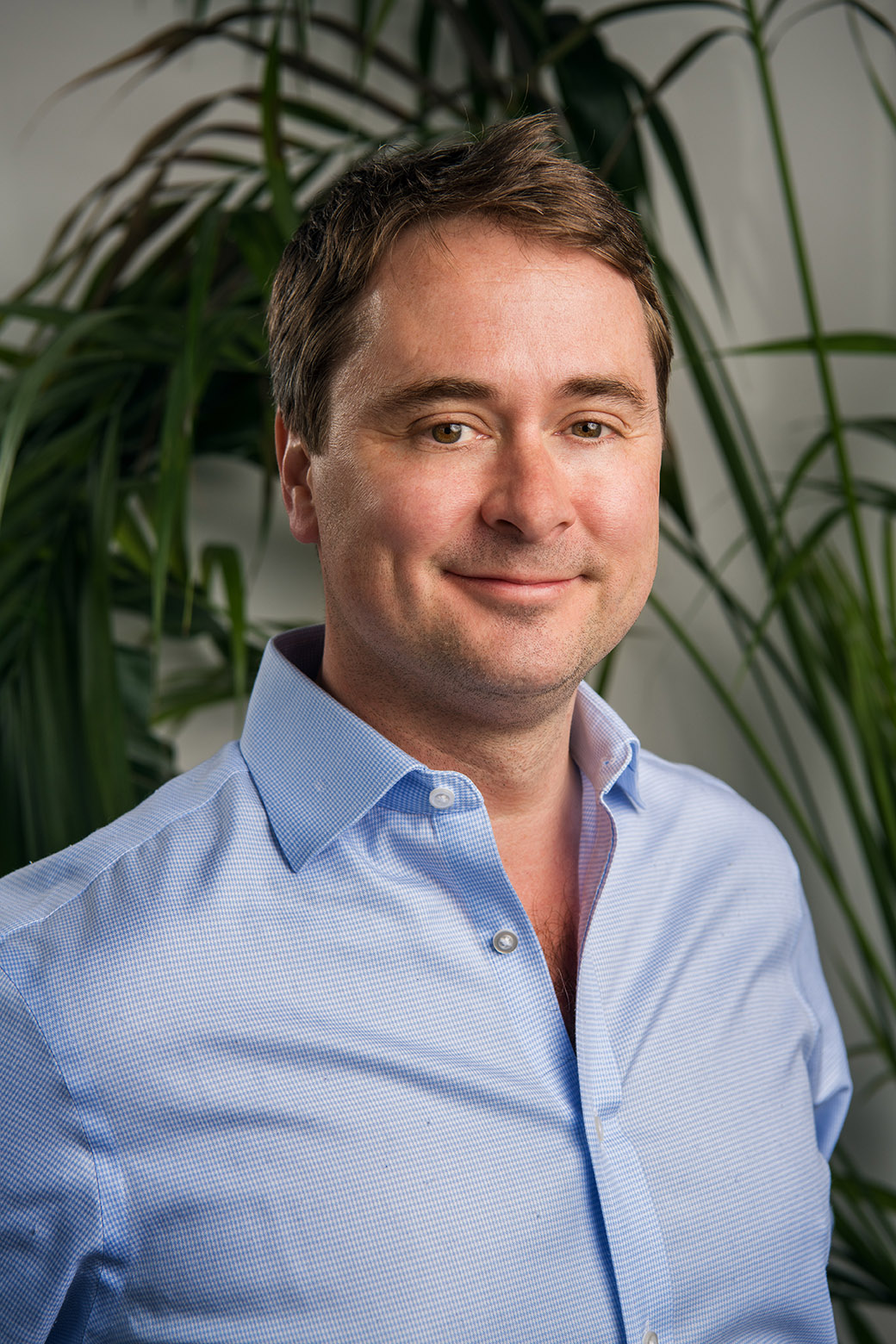 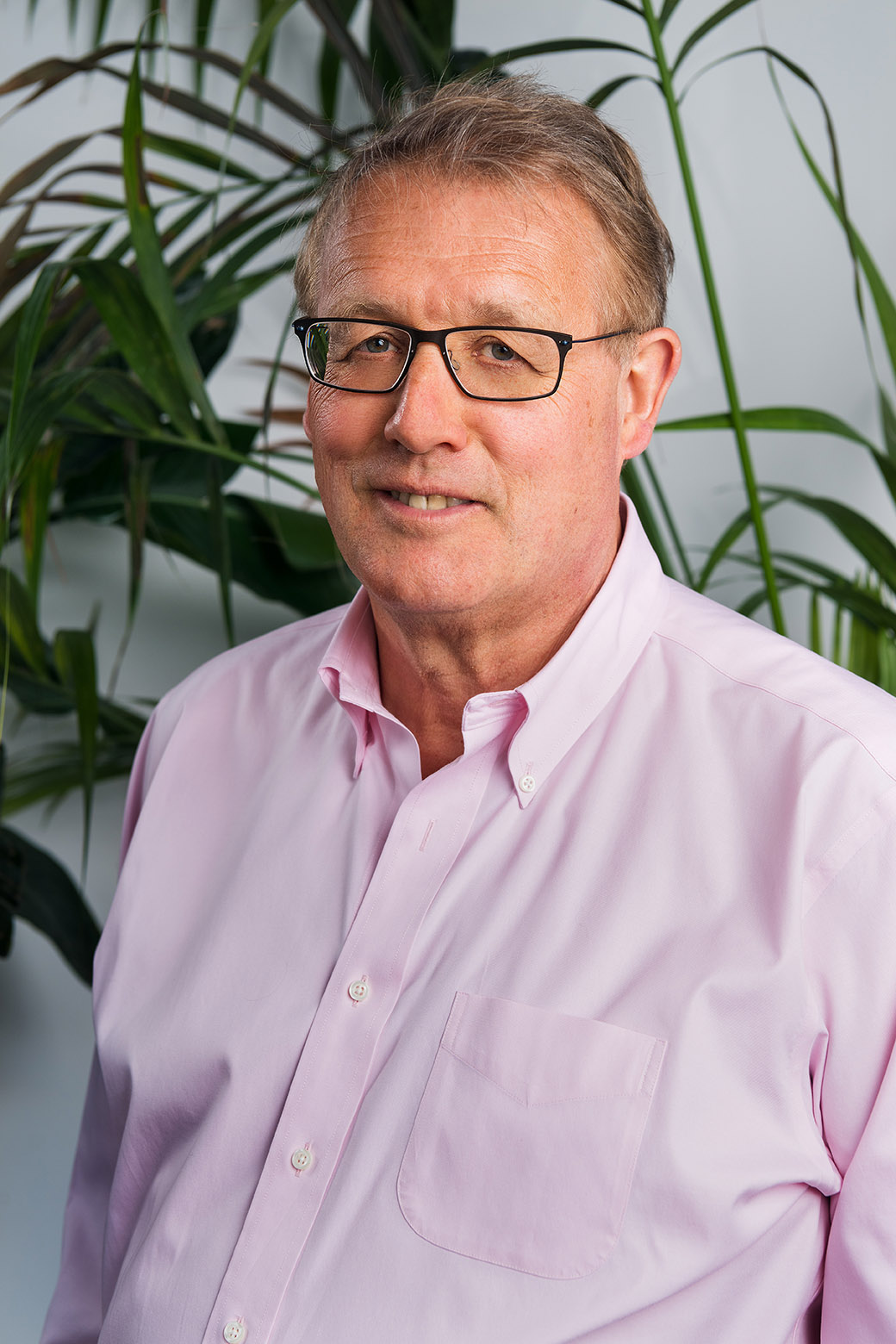 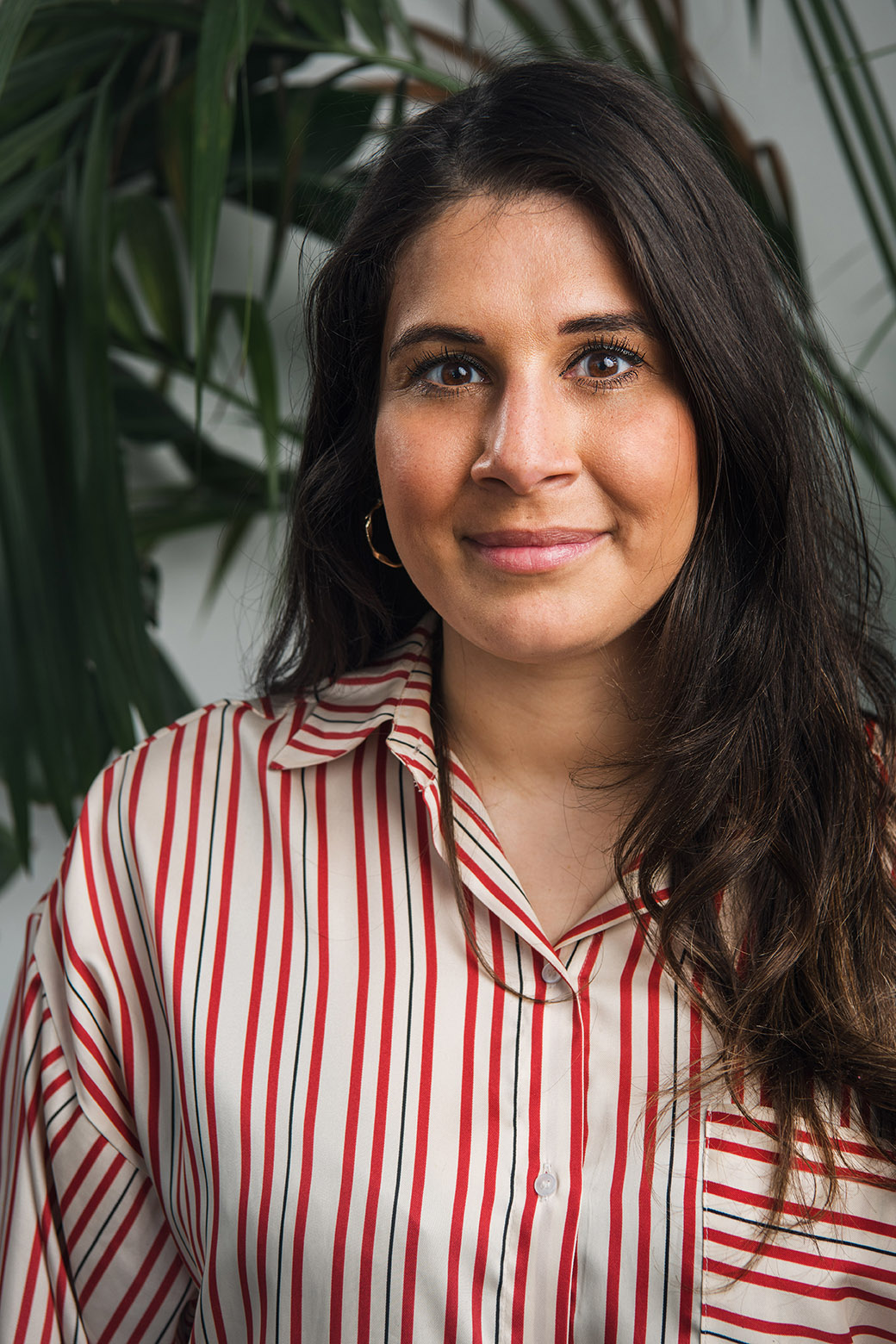 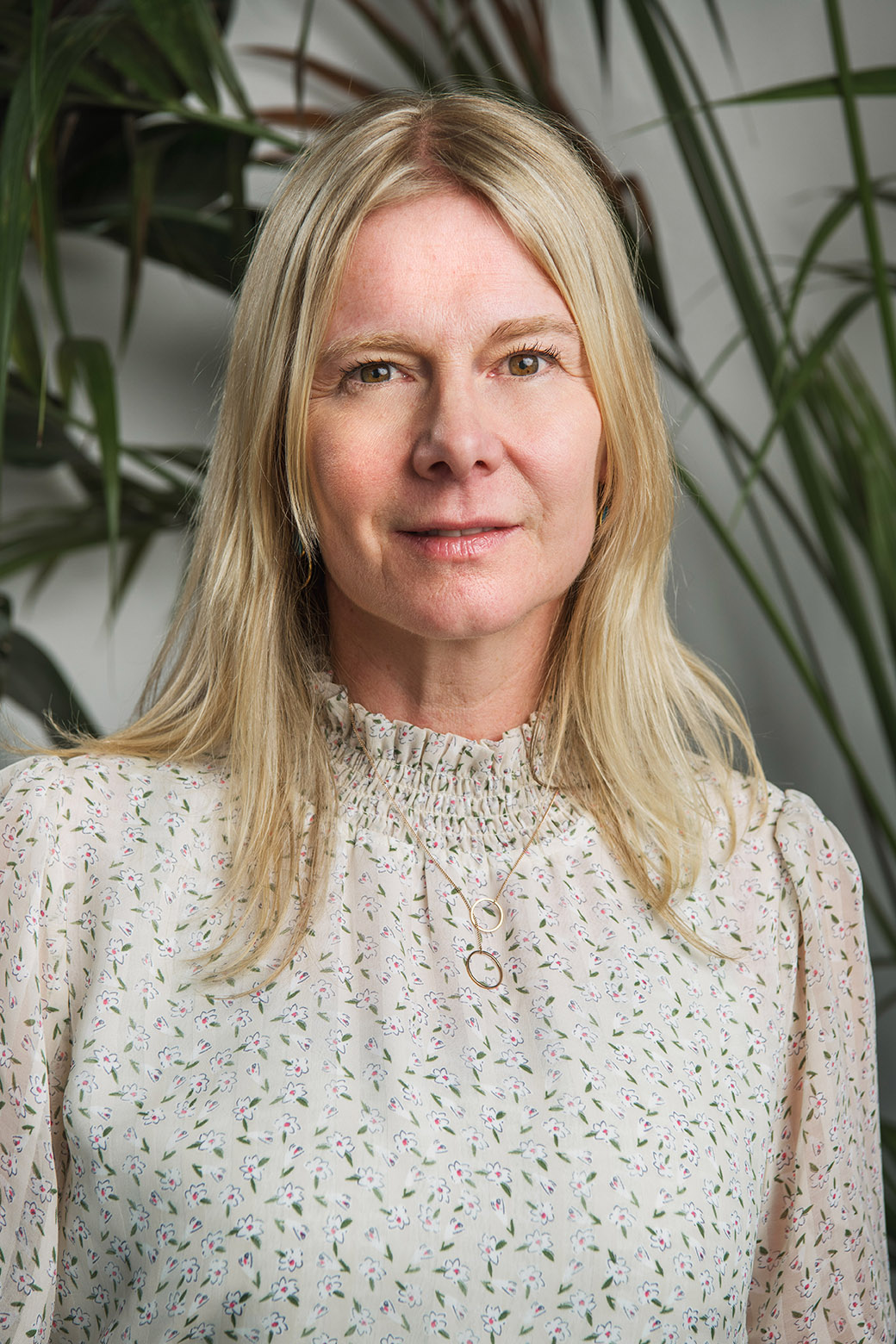 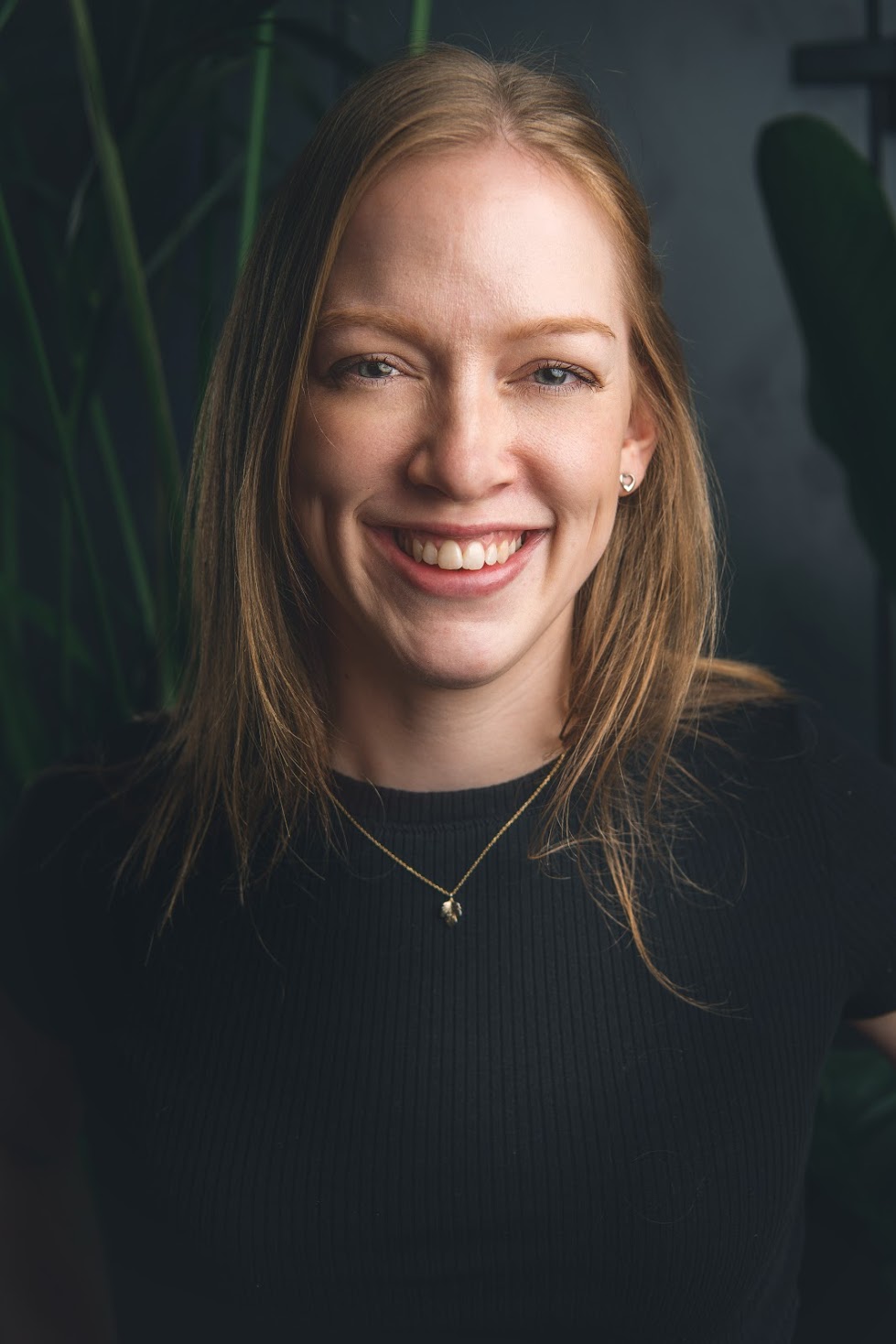 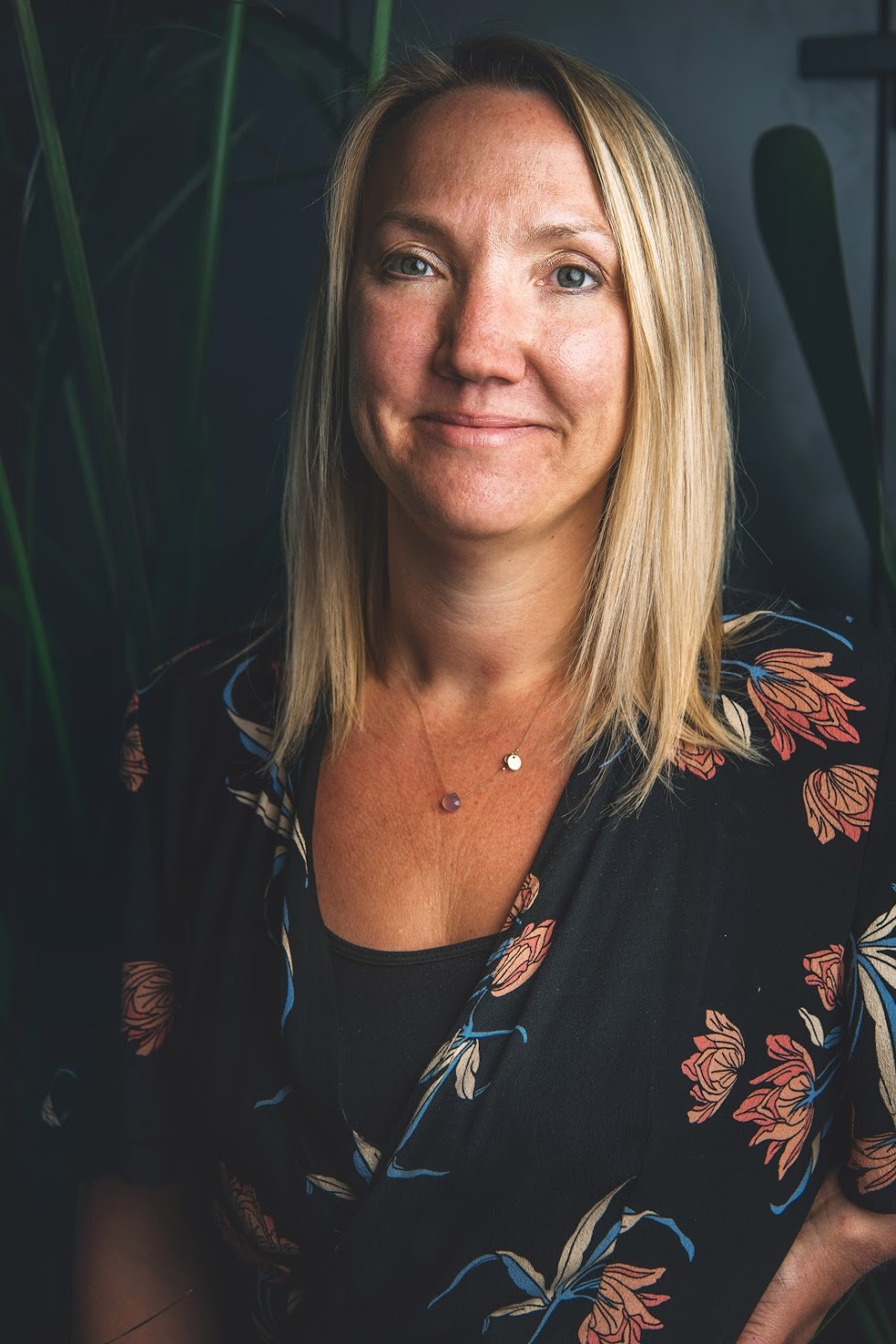 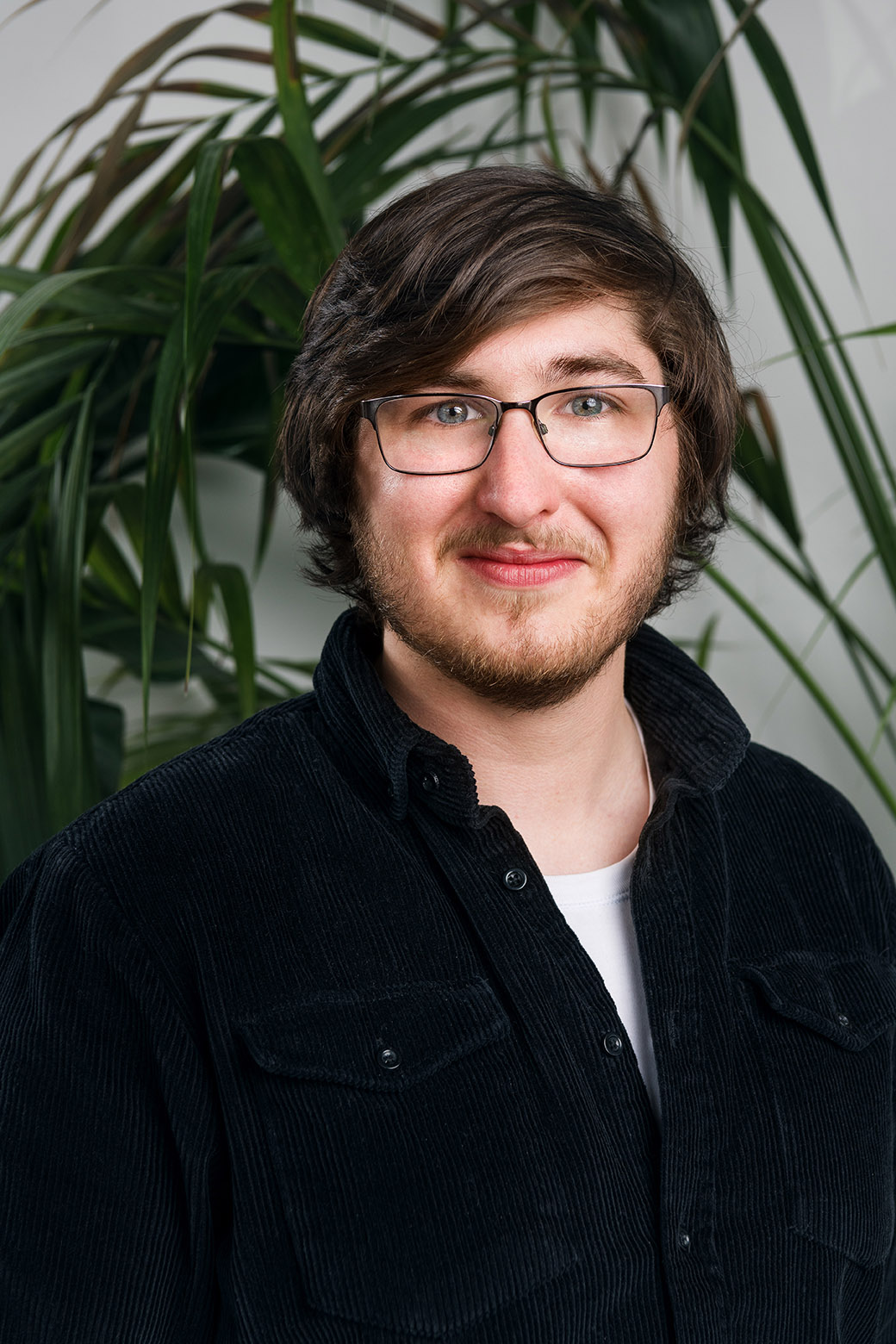 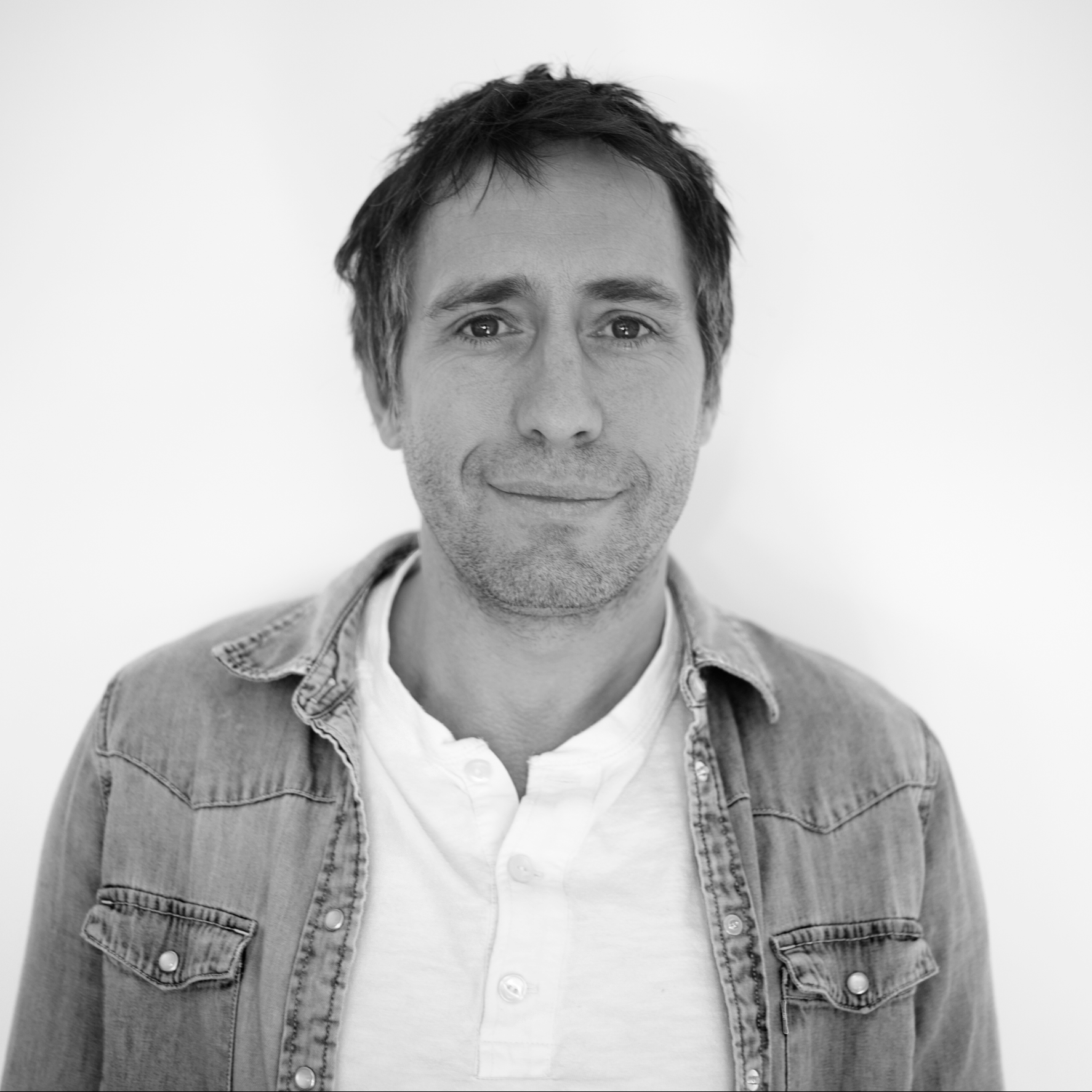 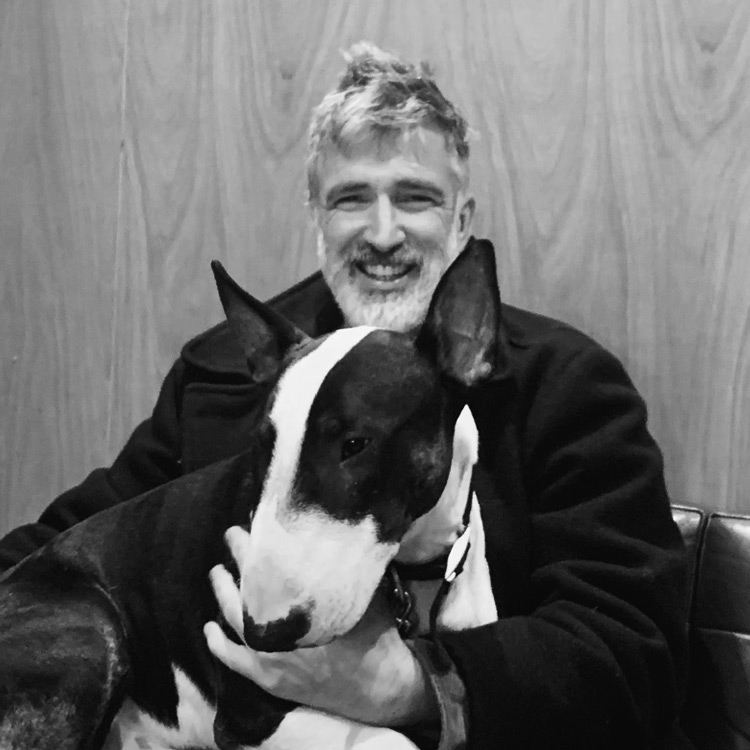 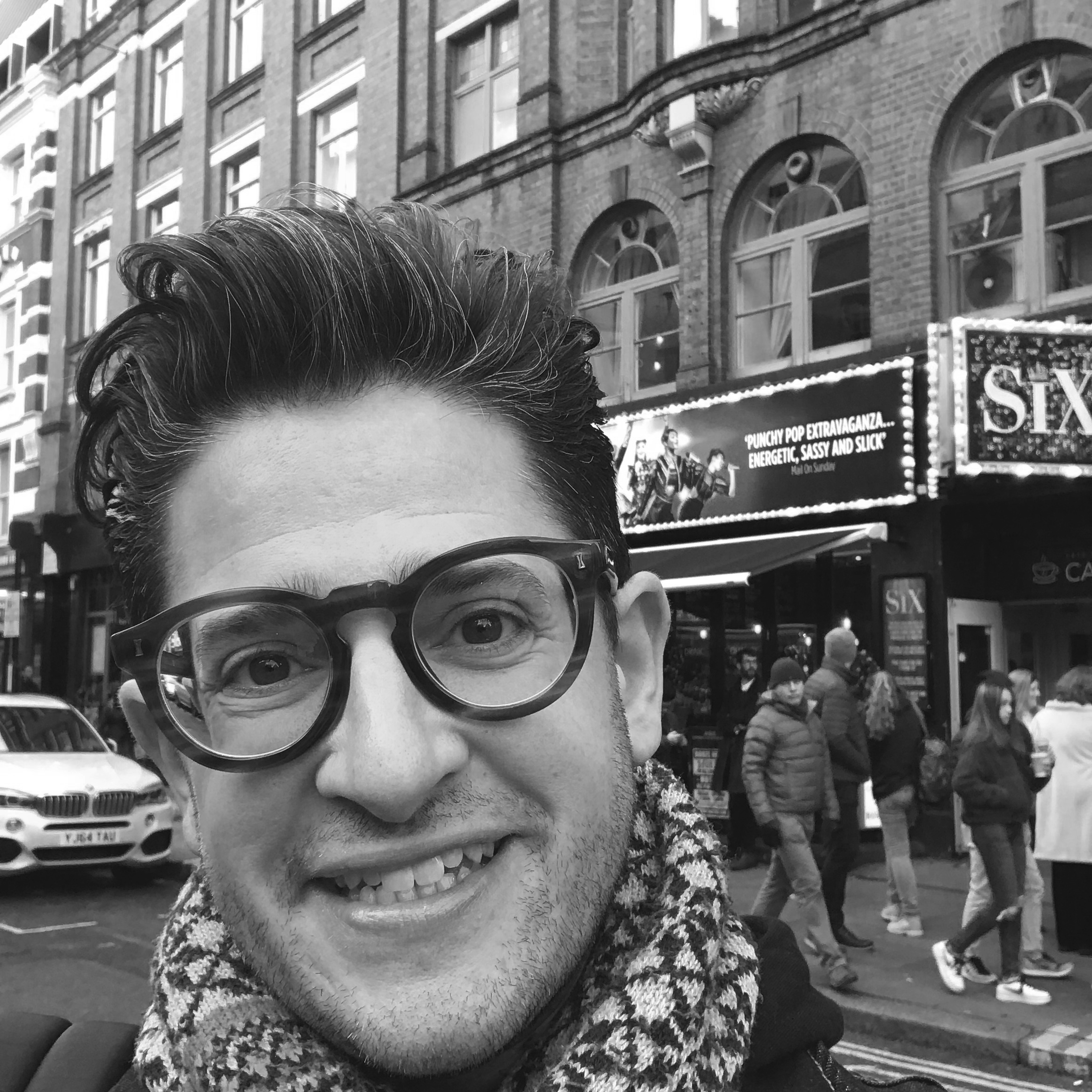 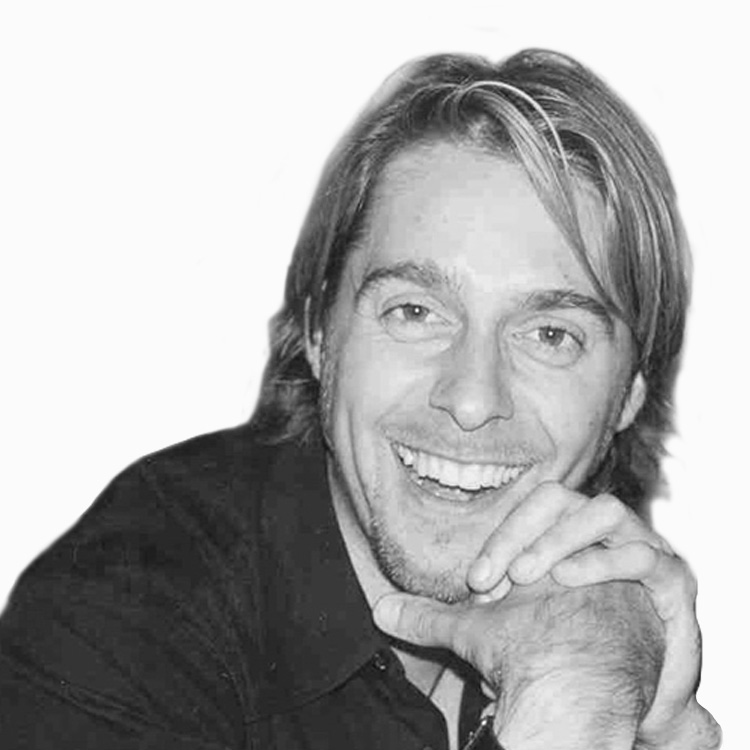 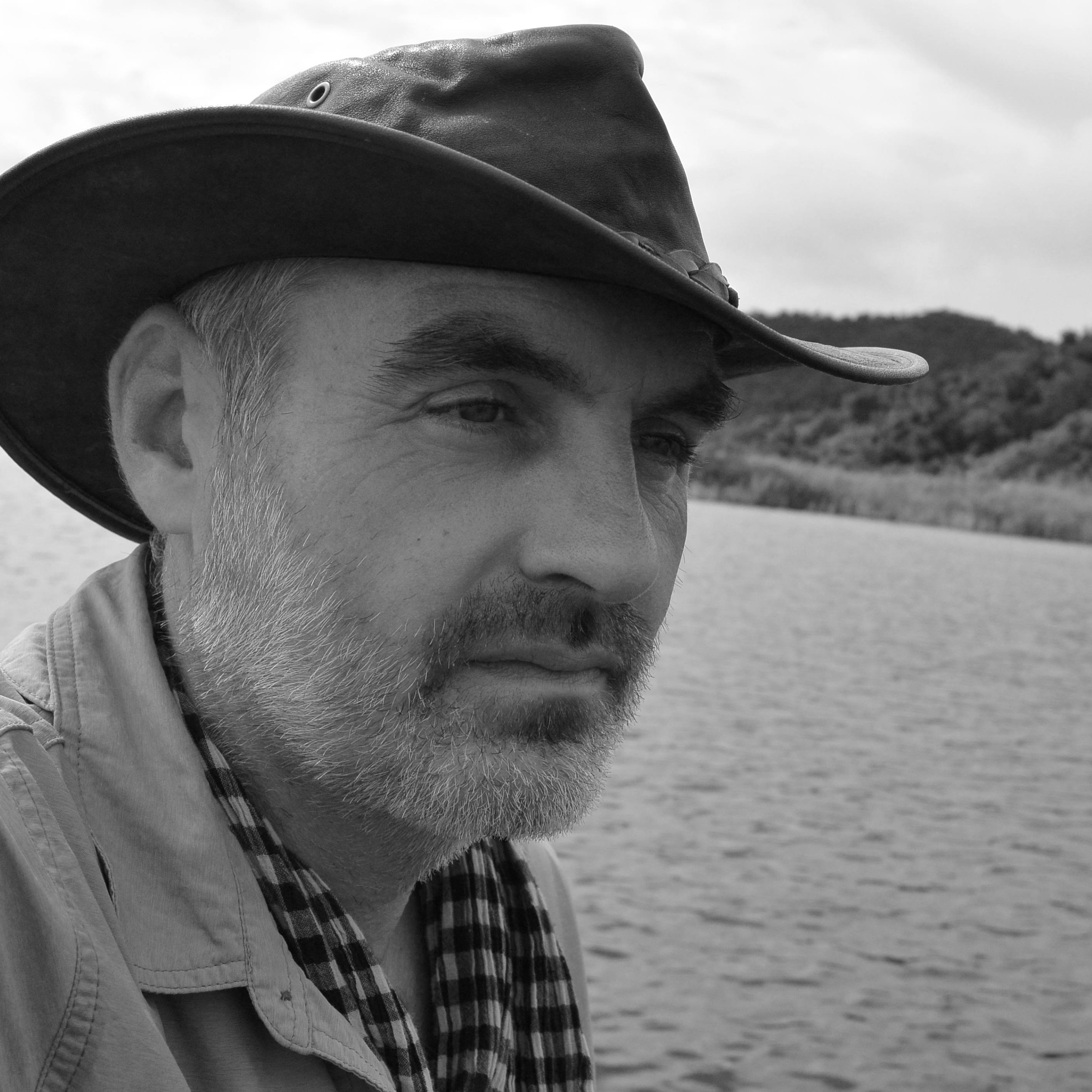 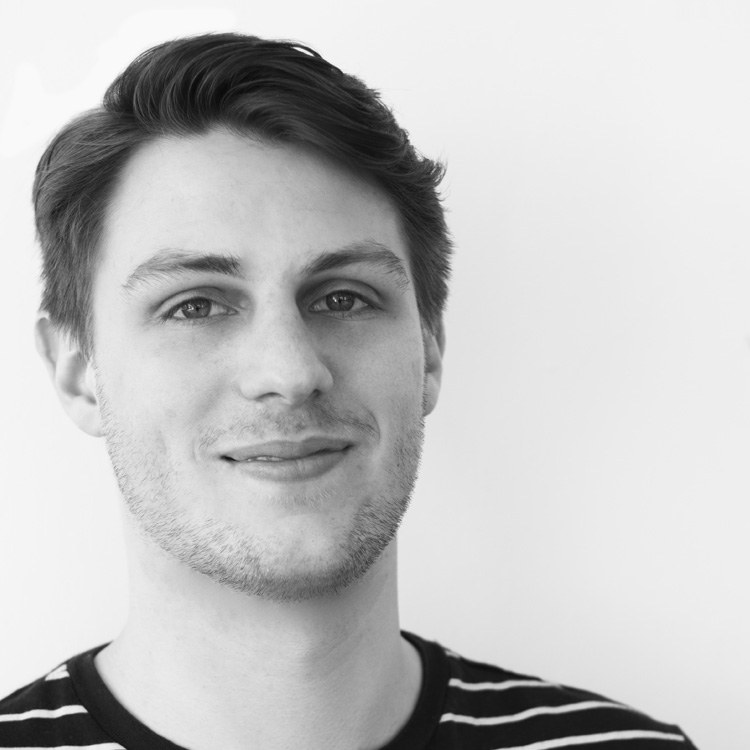 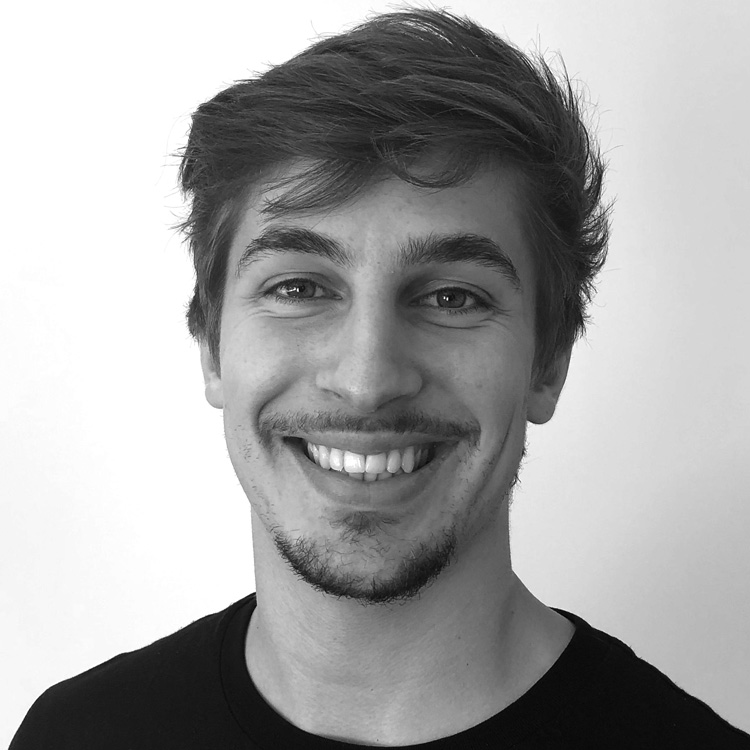