UBS are a global bank striving to innovate and evolve in a fast changing industry. Beagle has provided content since 2013 to communicate messages around specific topics such as culture change, mindfulness and purpose.

One example was the mission to produce an opening film to an annual event portraying the Firm’s values in an innovative way, to compel the audience. In response we created a film idea which took employees with compelling hobbies that reflected these values: a stunt pilot in the UK, an ice hockey coach in Boston and an extreme marathon runner in Hong Kong. The film was then woven with key messages and acted as an authentic and original opening to the event. 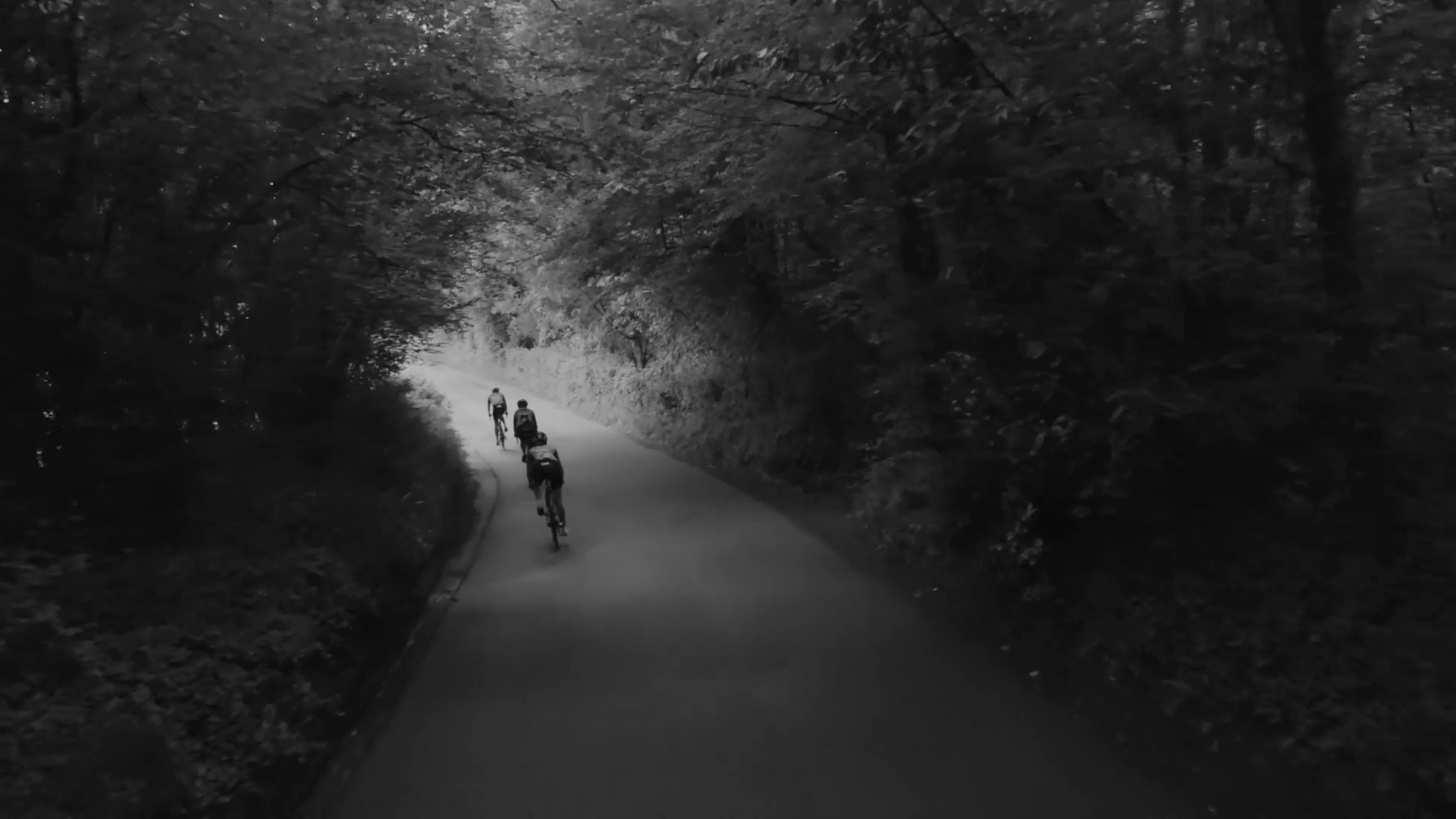 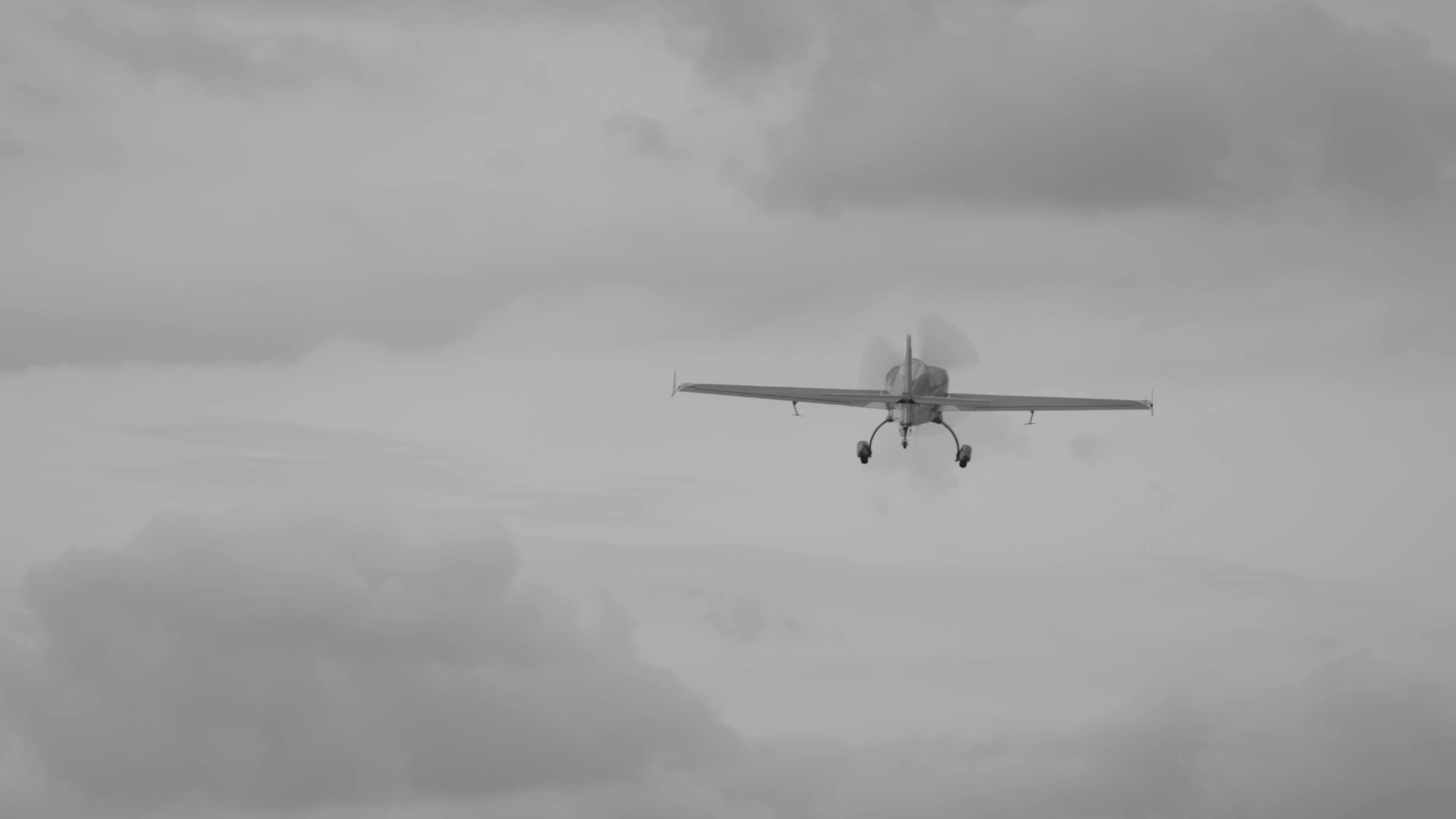