'Producing ambitious and compassionate content that audiences can believe in.'

Beagle has been producing television and content for ten years, from our bases in London and Cornwall.

Current TV work includes a new title for Channel 4, a series for BBC2 with presenter Simon Reeve and an ongoing series for Discovery, following a team of emergency heli medics and narrated by Dawn French.

Our long term comms clients include Amazon, The Royal Academy of Engineering and The Prince’s Trust.

We were nominated by Campaign Magazine as Best UK Production Company in 2019. 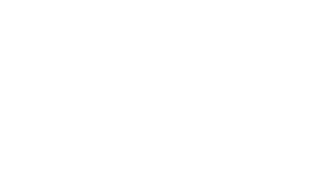 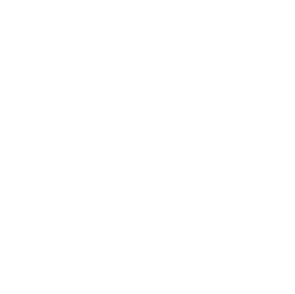 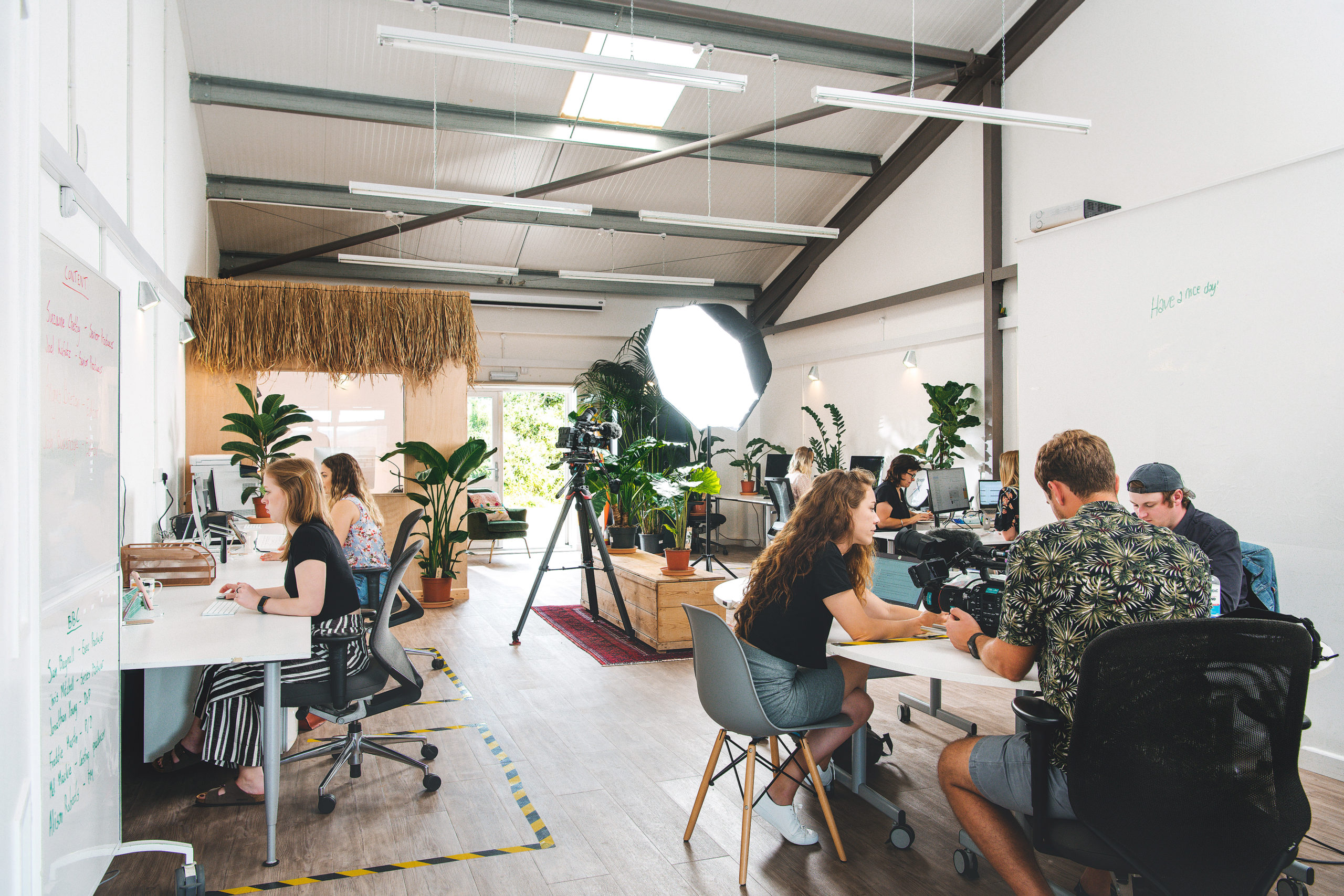 It's our commitment to the quality of our content, and our belief in the impact of a good story, that helps us attract some of the best film-makers and most exciting rising young talent. 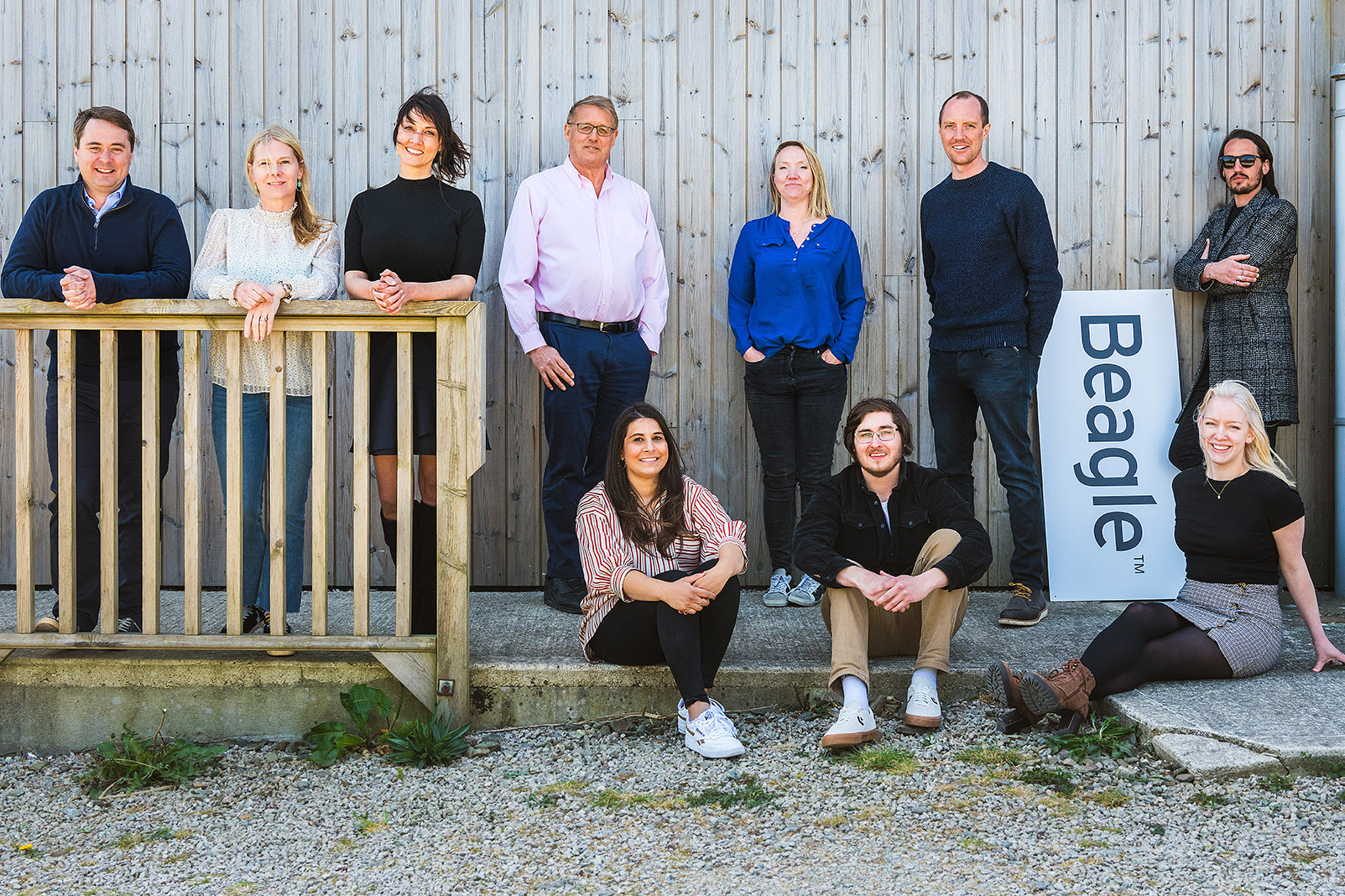