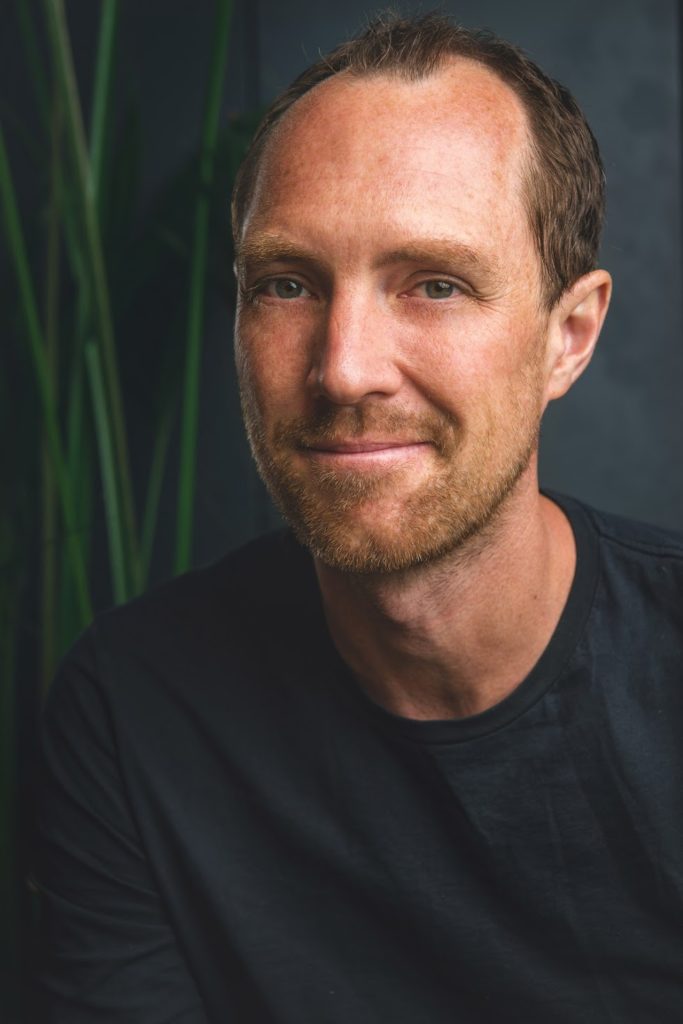 Harry founded Beagle in 2011 after 6 years as Producer at ITN and the Emmy Award winning, Channel 4 News.

There he produced current affairs output ranging from UK and US elections to tech and science investigations around the world.

He then had a stint at The Economist, before starting Beagle.

Harry built Beagle’s management, TV and content teams and oversaw an investment into the company.

He has devised and Exec Produced factual TV series for the company, including:

‘Cornwall with Simon Reeve’ for BBC2, which is one of Simon’s best rating shows to date and helped raise over £300k for a local food bank (2 x 60’.)

‘Cornwall Air 999’ for Discovery, following a team of heli medics and narrated by Dawn French (10 x 60’)

Harry is on the judging panel for the Welsh BAFTAs and Treasurer for a region of the Royal Television Society. 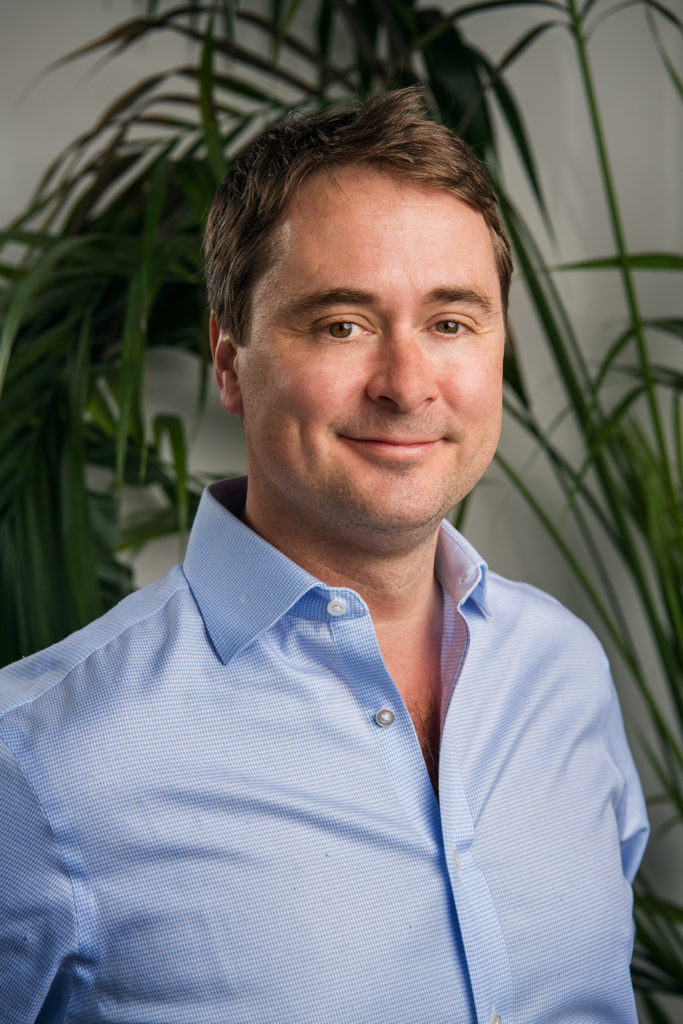 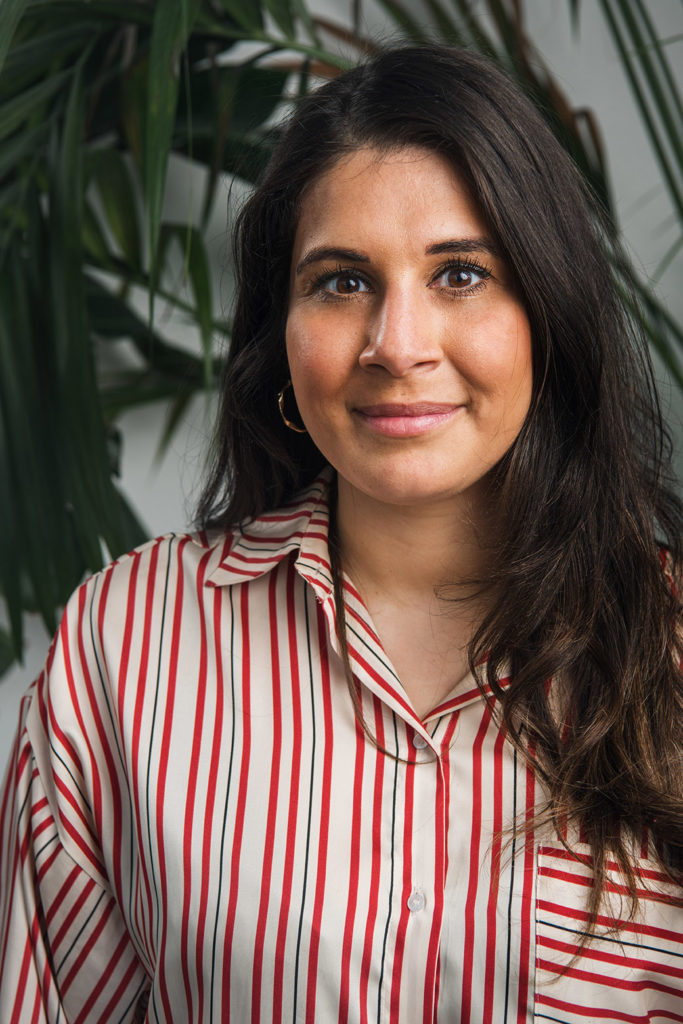 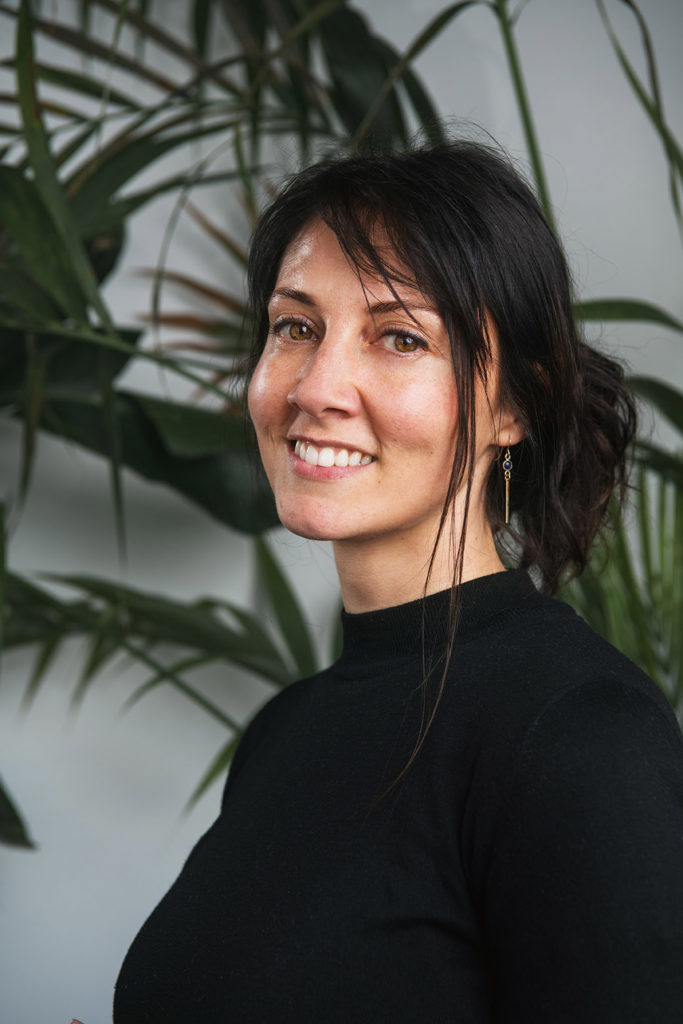 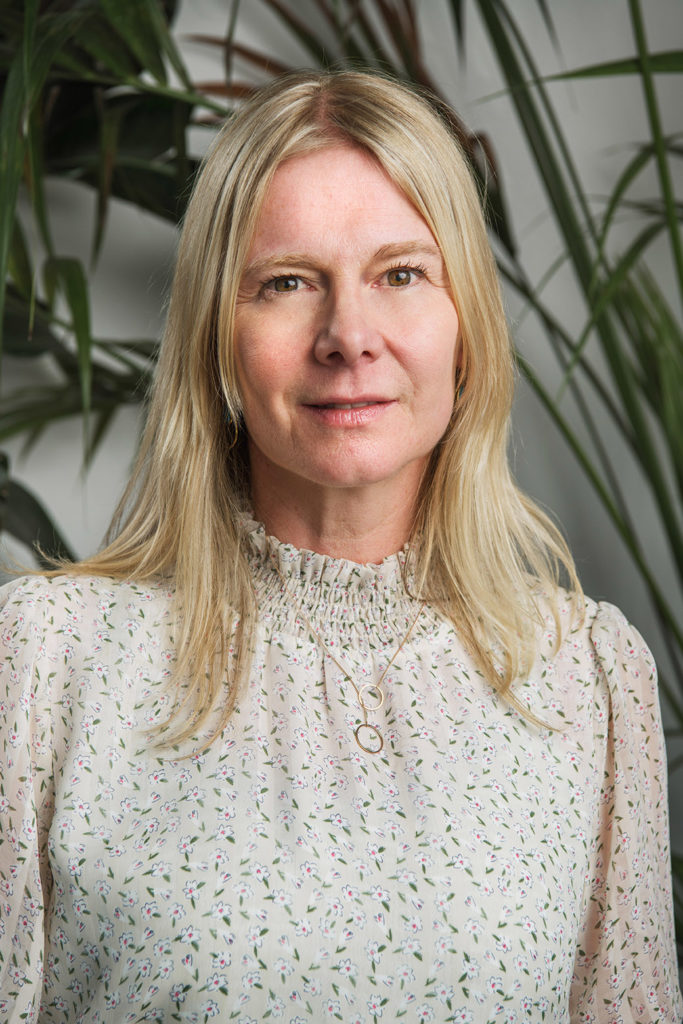 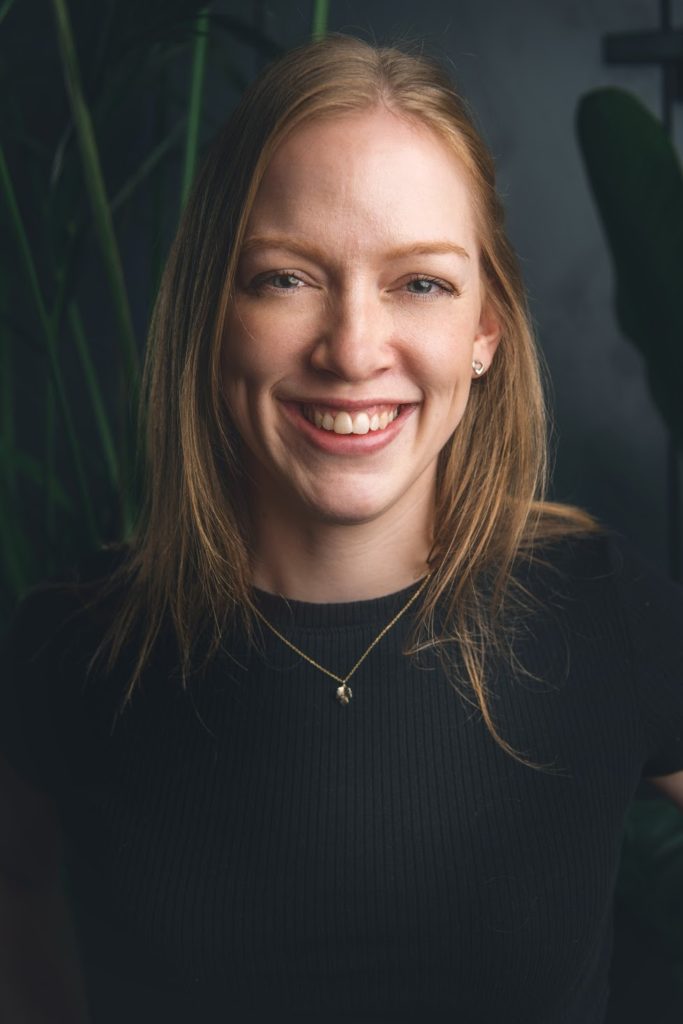 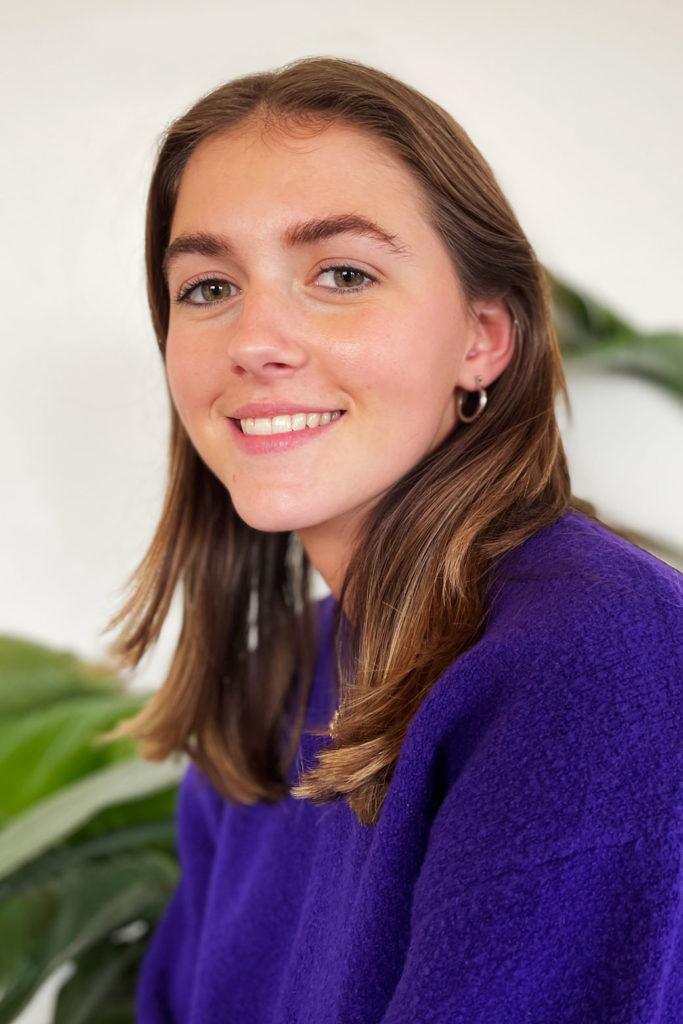 Emma holds a First-Class Honours Degree in English Literature from the University of Nottingham and has just completed a Masters in Directing from MetFilm School based in Ealing Studios.

Emma has worked as a Production Assistant on projects for clients such as Burberry Beauty and Umbro. She has previously interned as a Creative Development Assistant for The Edge Picture Company working on projects for Barclays and Network Rail. Whilst studying as a student, Emma was selected onto the ITV talent pool for work experience. 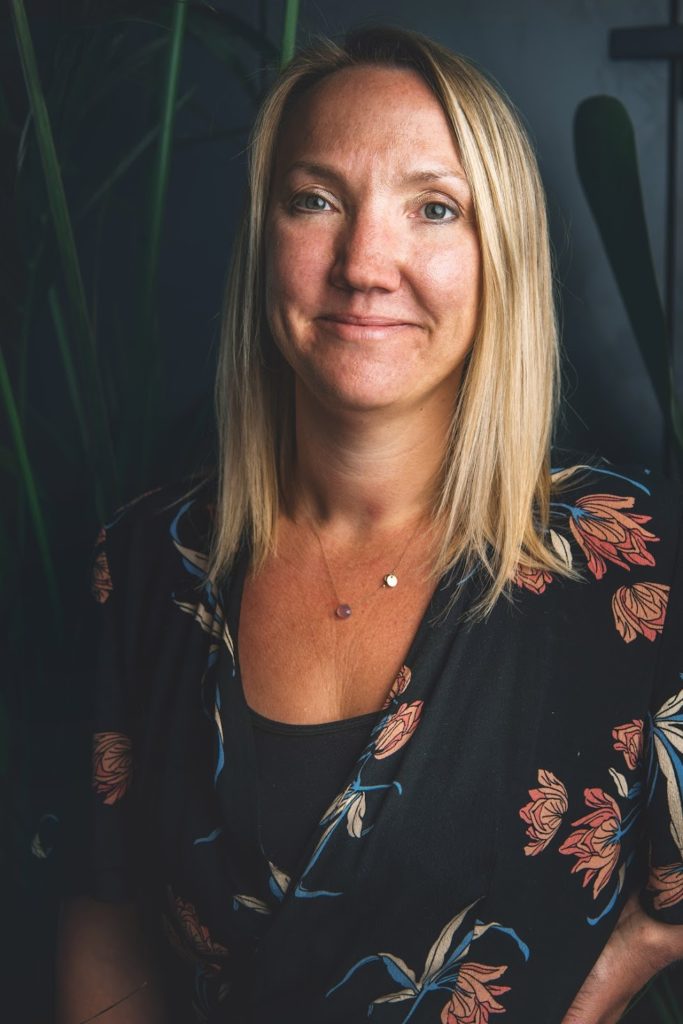 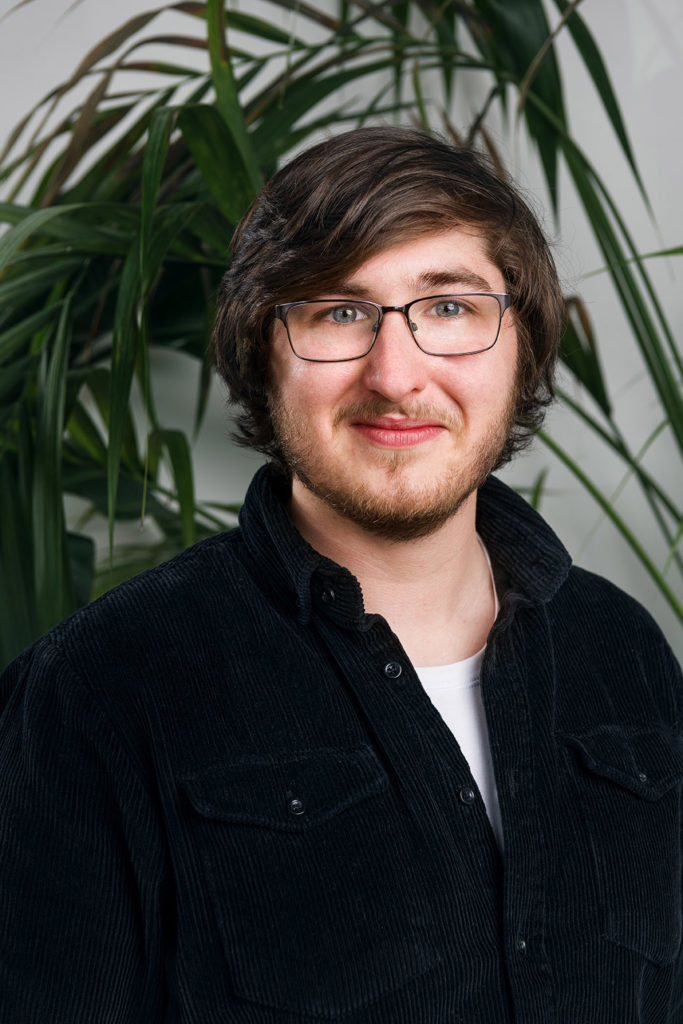 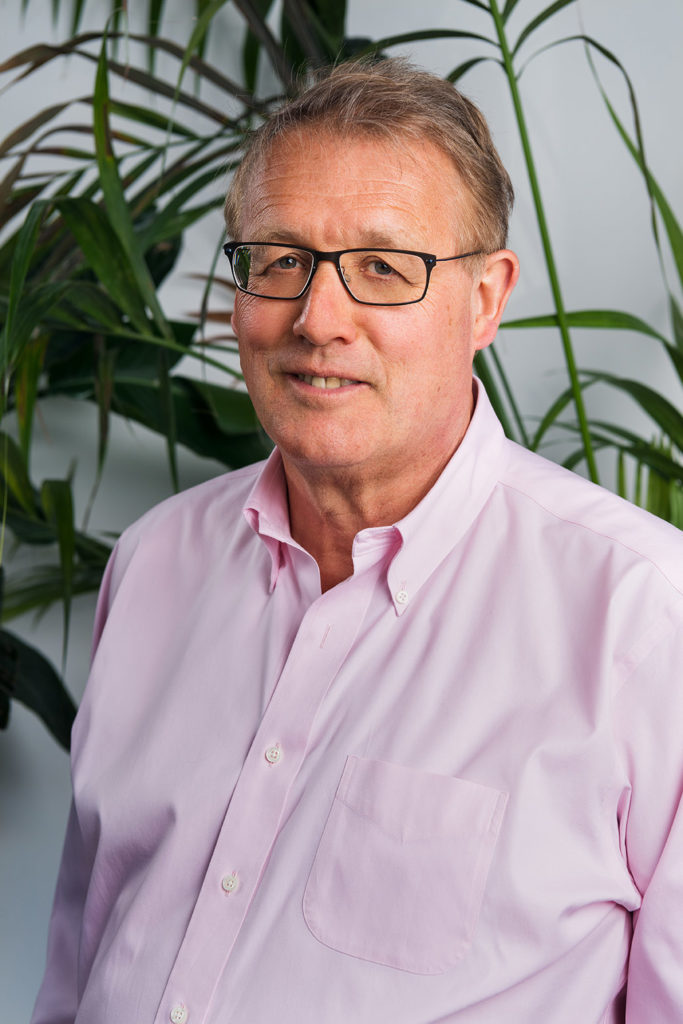 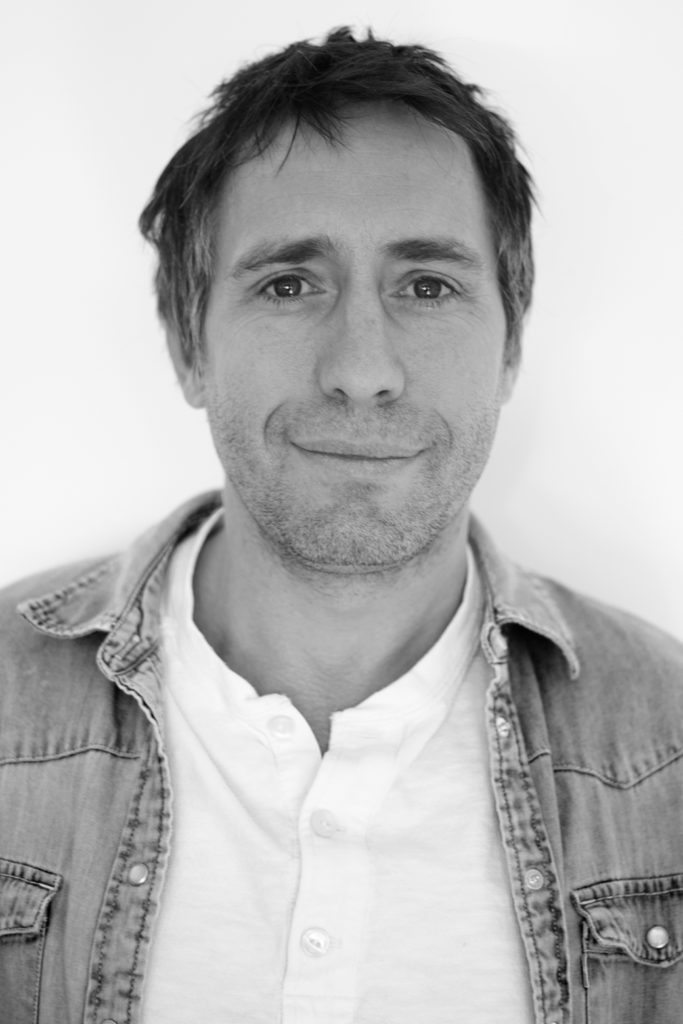 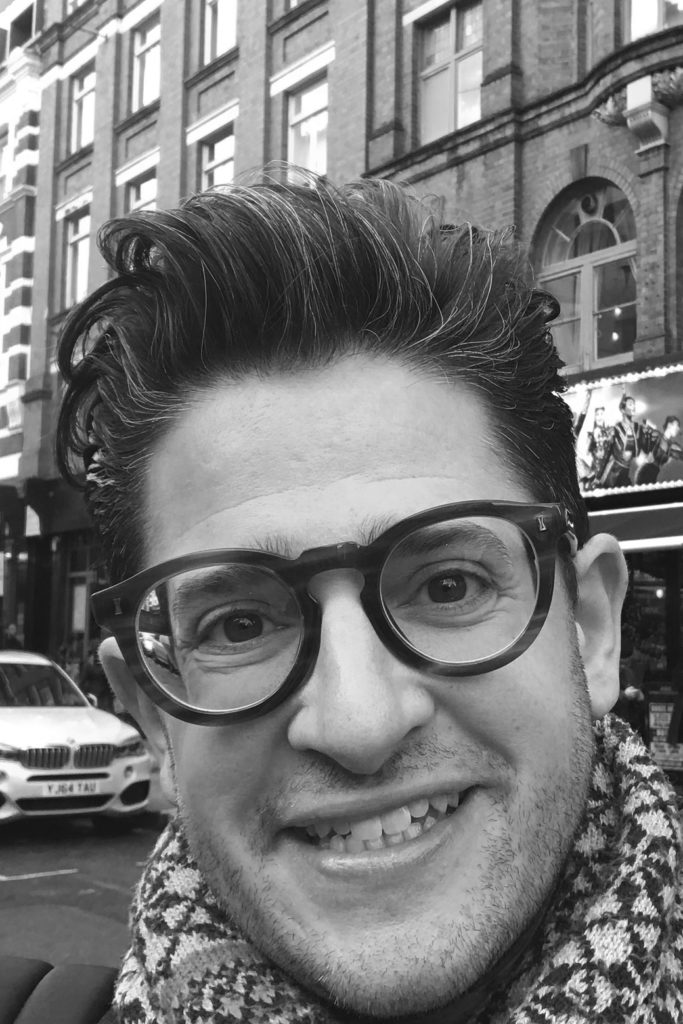 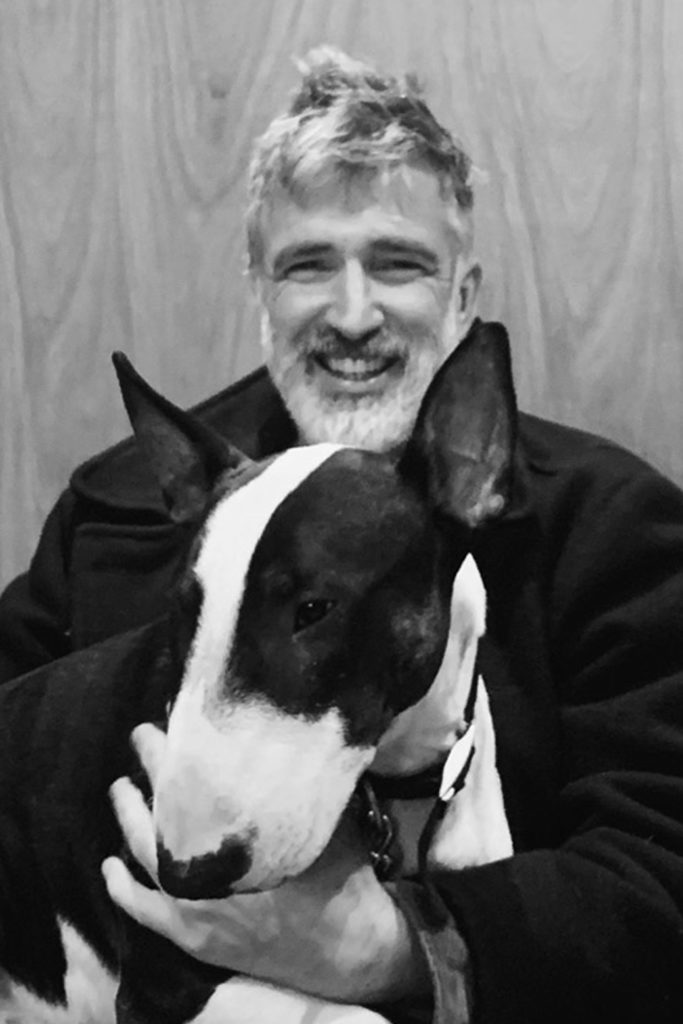 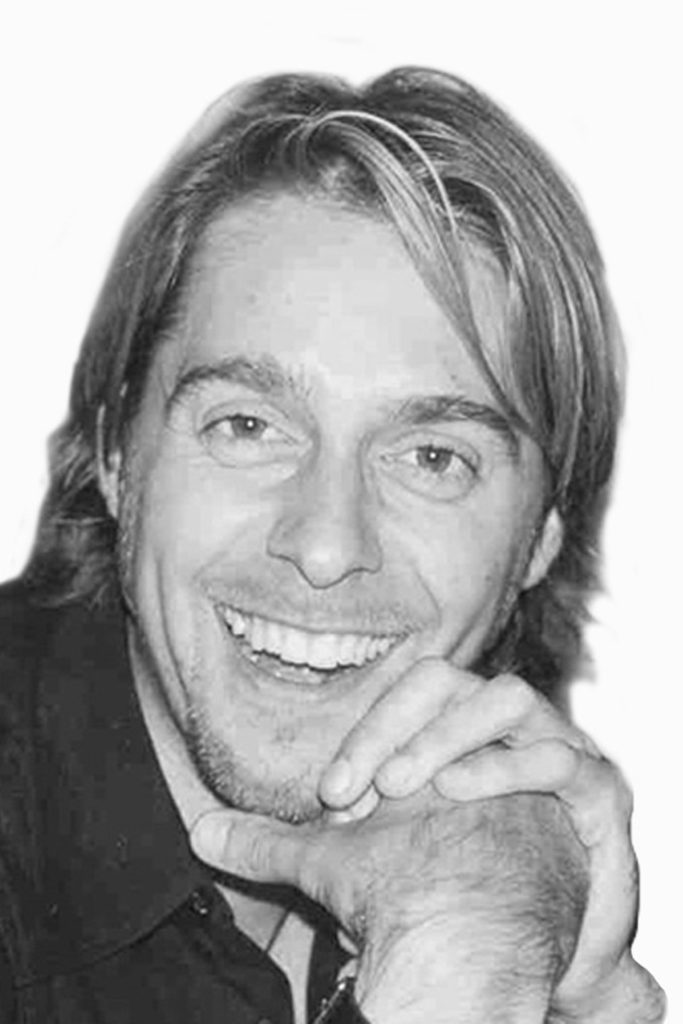 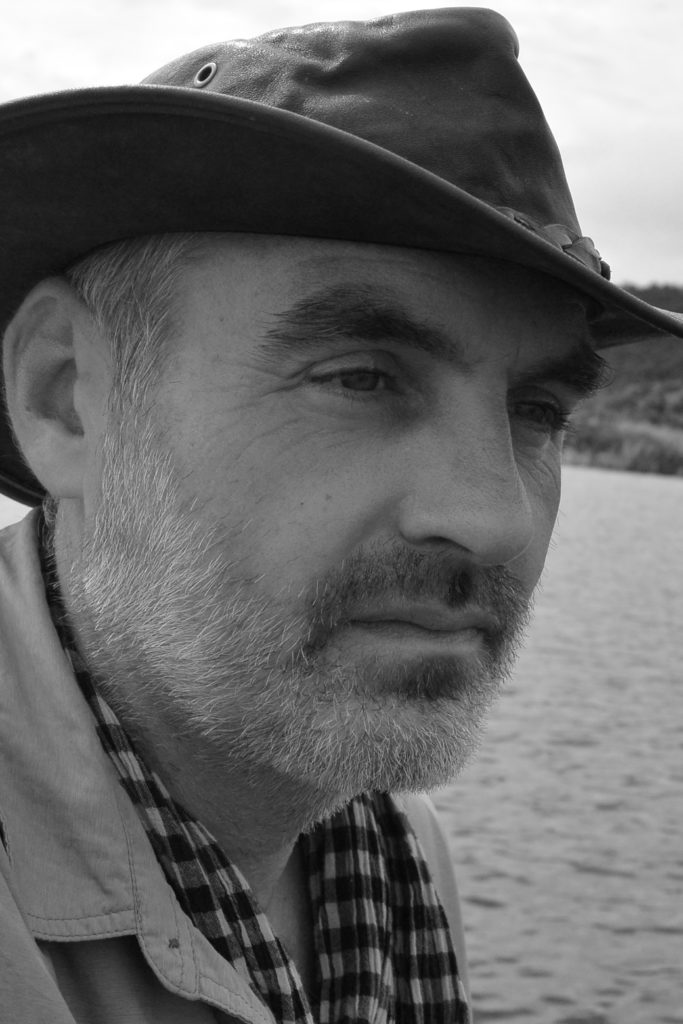 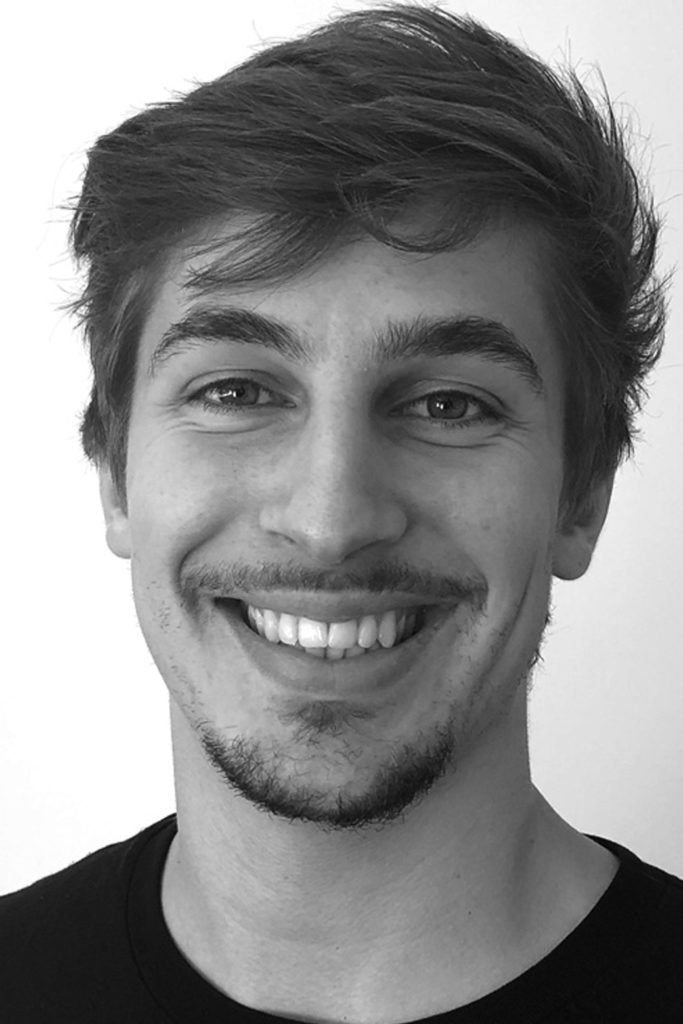 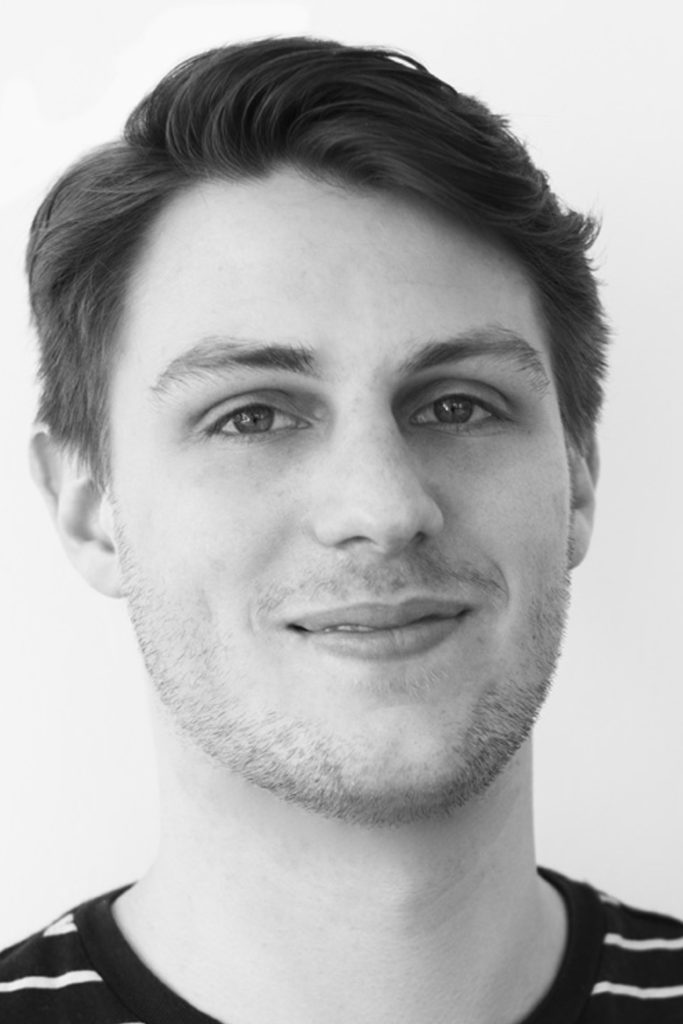