Capable of traveling up to 300km in just 60 minutes, Lilium will manufacture and operate the Lilium Jet as part of a revolutionary on-demand air taxi service.

The unveiling of the new jet and accompanying films coincided with its maiden flight in the skies over Germany.

The full-scale, full-weight prototype is powered by 36 all-electric jet engines that allow it to take-off and land vertically, while achieving efficient horizontal flight.

The simplicity of the aircraft design, with no tail, no rudder, no propellers, no gearbox and only one moving part in the engine not only contributes to the safety and affordability of the aircraft, but it has also allowed the design team to focus their efforts on creating a unique customer experience in the cabin, from panoramic windows to gull-wing doors. 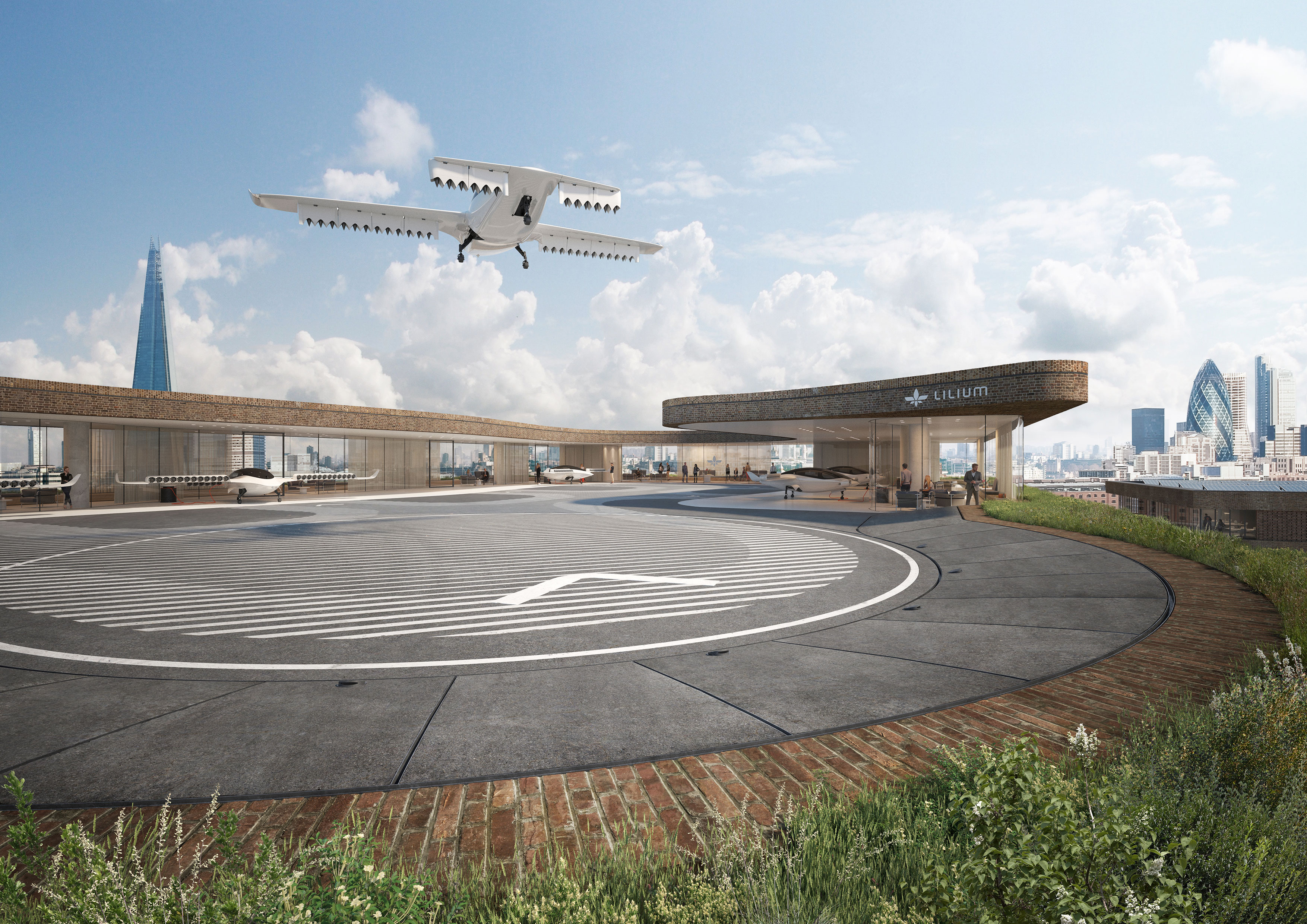 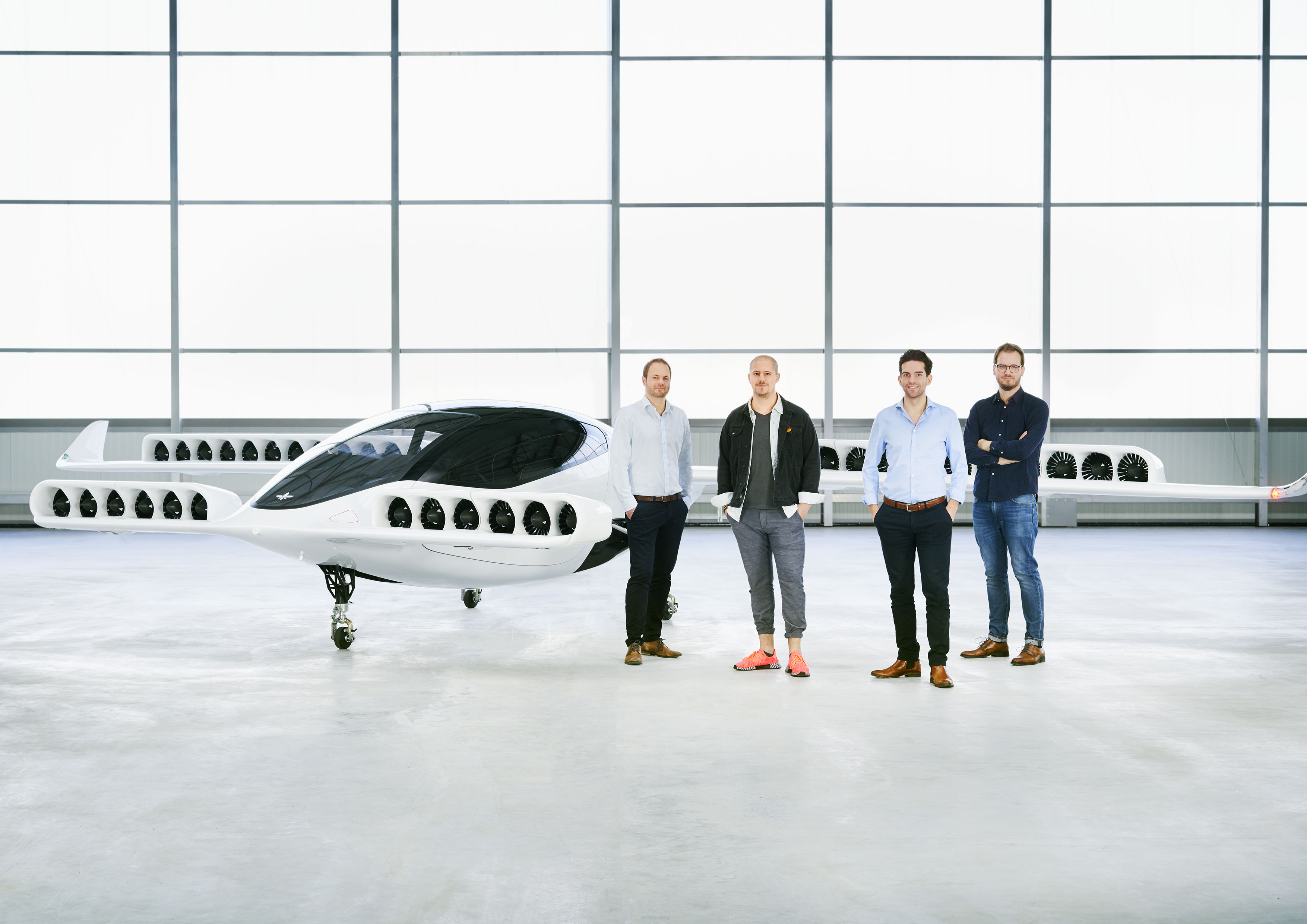 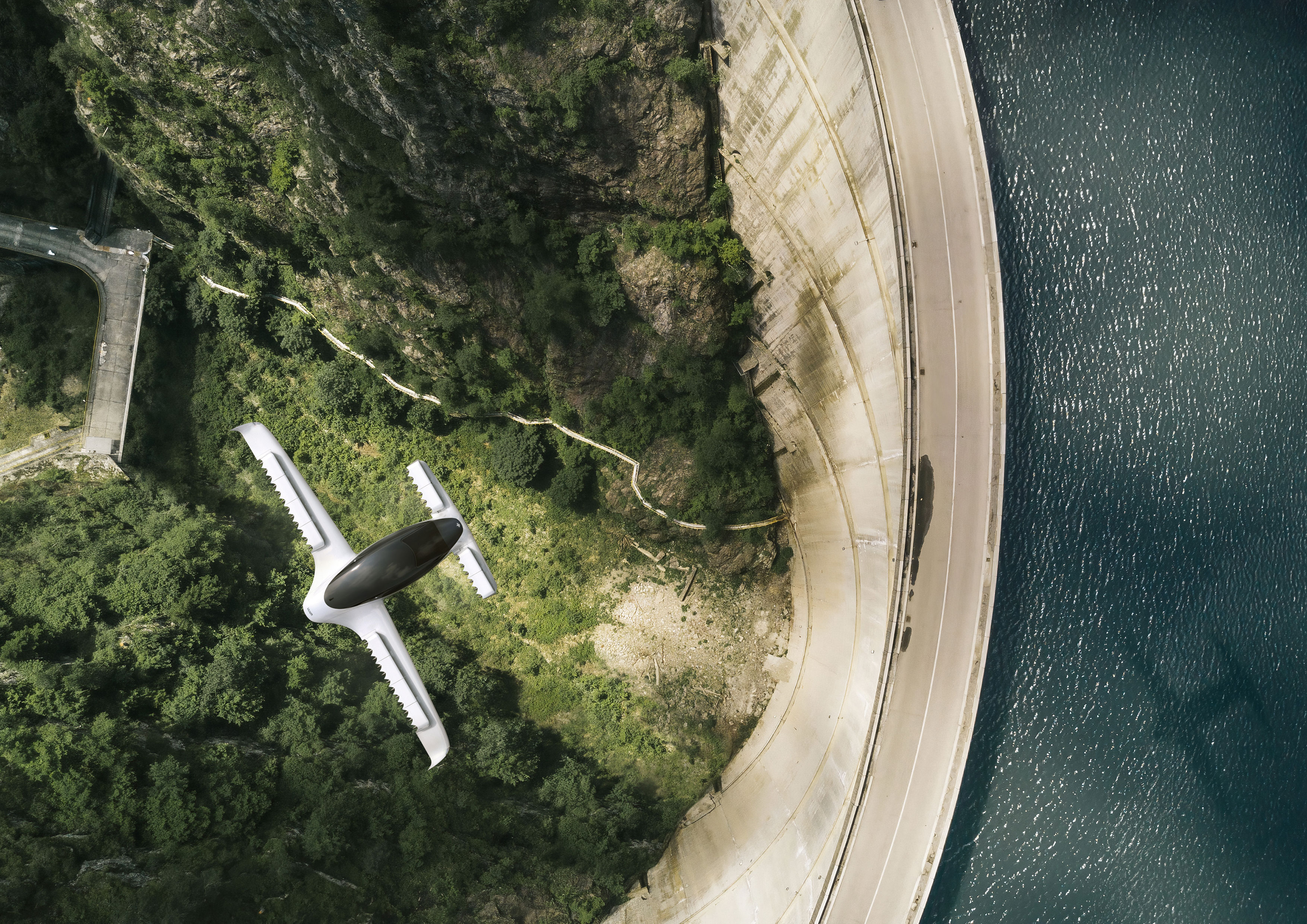 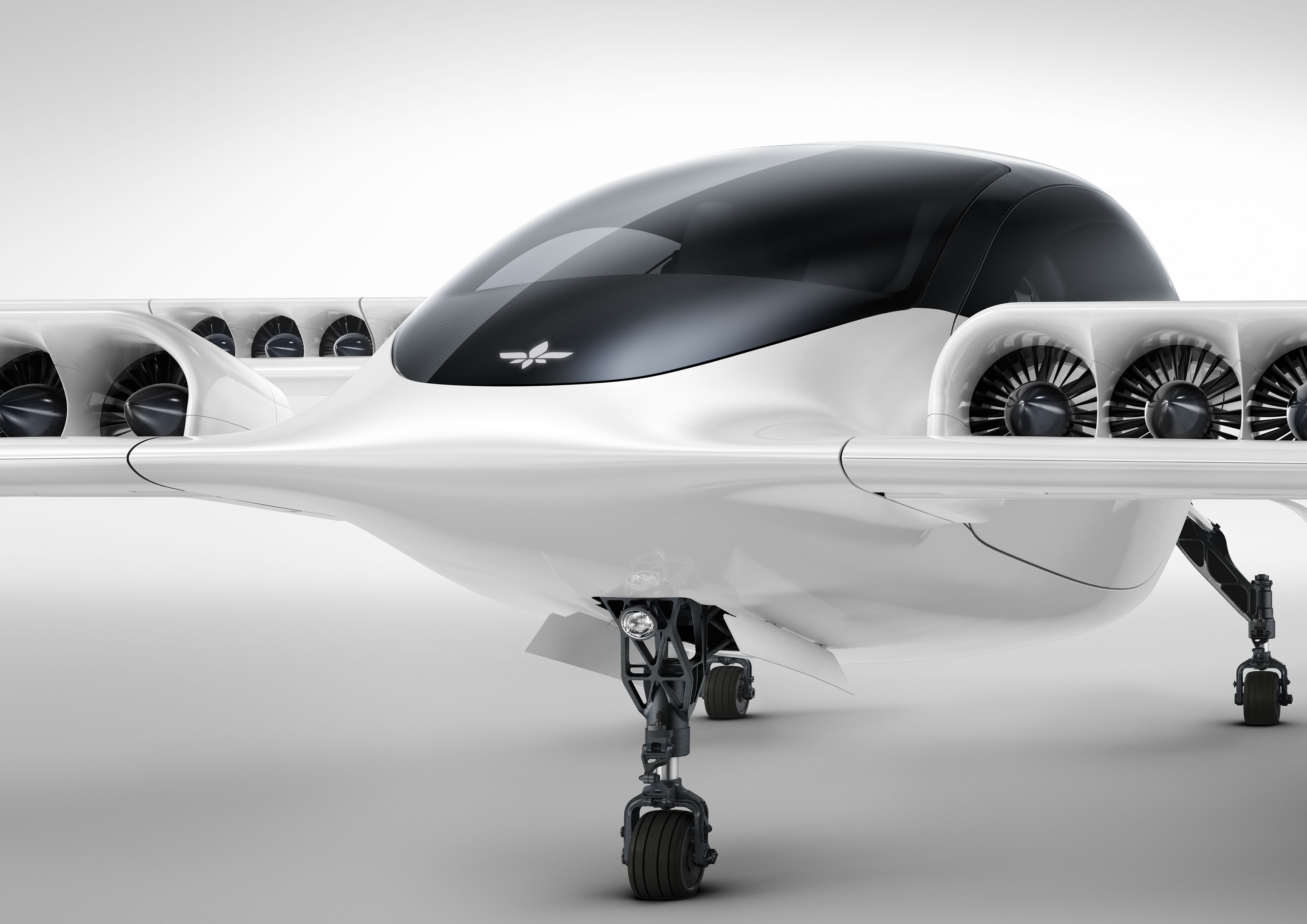 The series of films was aimed at investors, the media and engineering talent around the world. There was very little basis for a narrative around technology like this so we had to tell a credible, authentic and compelling story with care. The film was watched by over 12 million people worldwide and featured on a range of national media platforms.